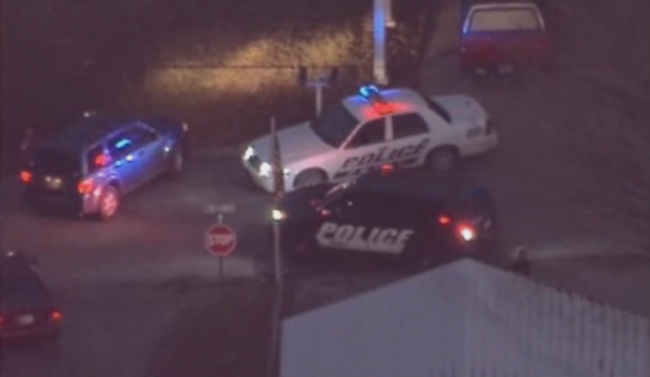 PAOLI, Ind. (WISH) — An altercation between a husband and wife led to the death of a 3-year-old child and the husband in southern Indiana.

Police were called around 5:30 p.m. Tuesday to a home in the 500 block of North Helm Street in Paoli, 100 miles south of Indianapolis.

Investigators determined that Melissa Randolph, 33, and her husband, Jeremy Gehl, 37, were in a physical argument inside their home. During the fight, police officials said Gehl attacked Randolph with a knife.

Two children inside the home heard the fight and came downstairs. Police say Gehl then shot both 6-year-old Leon Gehl and 3-year-old Addison Gehl before shooting himself.

A third child inside the home was unharmed.

Gehl was pronounced dead by the Orange County coroner’s office at the scene.

The children were airlifted to Kosair Children’s Hospital in Louisville, Kentucky. Police say Addison Gehl was pronounced dead due to her injuries. The Leon Gehl was listed in critical condition.

Randolph was airlifted to the University of Louisville Hospital in Louisville. Police say she was then transferred to Kosair to be with her children.