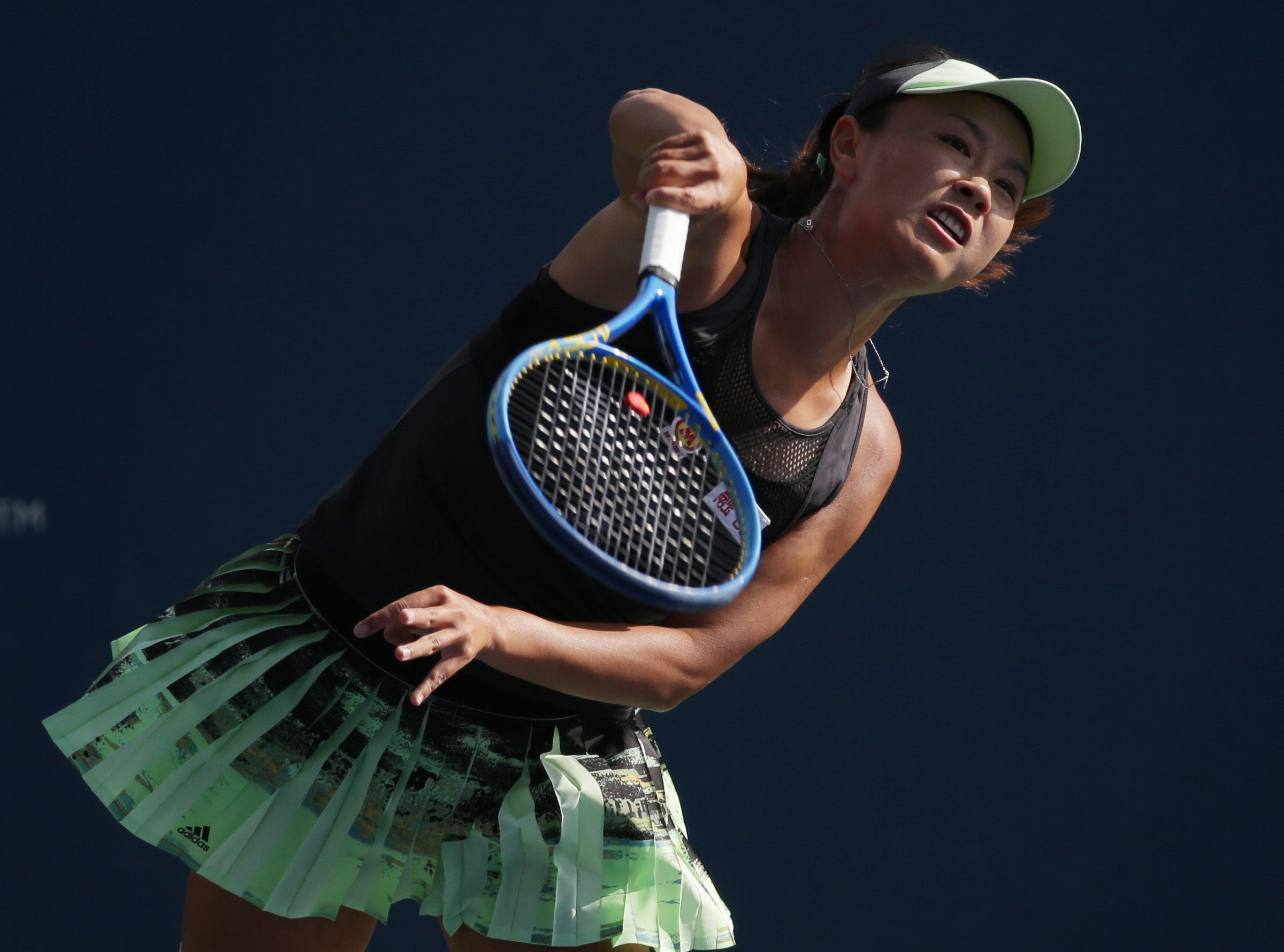 The two were accompanied on the video call by Chair of the Athletes’ Commission Emma Terho and IOC Member in China Li Lingwei. CNN was not given access to the video.

“At the beginning of the 30-minute call, Peng Shuai thanked the IOC for its concern about her well-being,” according to the IOC statement.

“She explained that she is safe and well, living at her home in Beijing, but would like to have her privacy respected at this time. That is why she prefers to spend her time with friends and family right now.

“Nevertheless, she will continue to be involved in tennis, the sport she loves so much.”

“I was relieved to see that Peng Shuai was doing fine, which was our main concern,” said Terho. “She appeared to be relaxed. I offered her our support and to stay in touch at any time of her convenience, which she obviously appreciated.”

According to the IOC, Peng accepted an invitation to have dinner with Bach, Terho and Li once he arrives in Beijing in January ahead of the 2022 Winter Olympics.