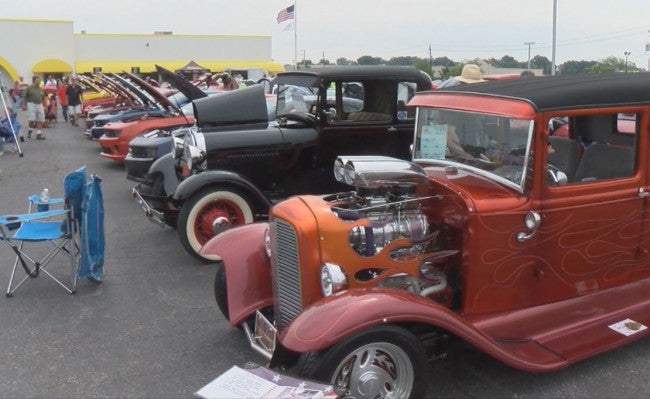 The $13,000 raised from the event benefits the Gary Dudley Memorial Scholarship Foundation.

Dudley was a lieutenant with Indiana State Police when he was killed in 2006. He was riding his bike as part of a charity ride to raise money for the children of fallen officers.

“It’s wonderful because it allows us to carry on Gary’s mission of helping the families of fallen officers, and Church Brothers has just been awesome to us,” Carolyn Dudley, Gary’s wife, said. “They are not only putting on the show at their cost, but they’re also matching all proceeds from today.”

Since Dudley’s death, more than $180,000 has been awarded in college scholarships to the children of Indiana’s fallen officers.