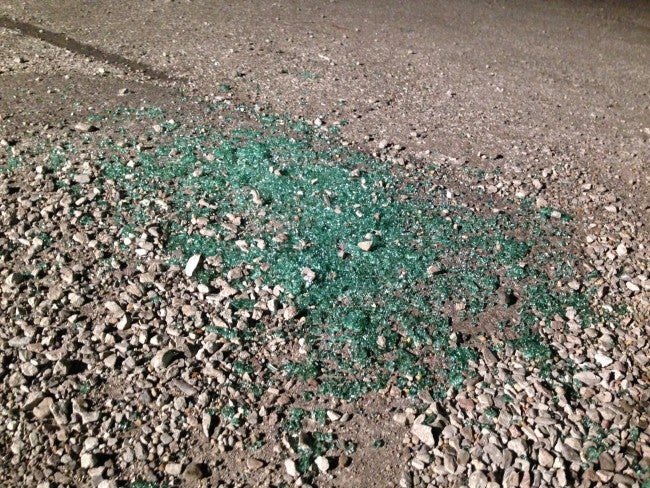 INDIANAPOLIS (WISH) – Church-goers were the target of some of the latest car break-ins in Pike Township.

Church members say they were inside during their daily morning prayer when someone broke into five vehicles outside.

A church leader says the suspect or suspects got away with womens’ purses, cell phones, and other personal belongings. He says they now will have someone stand outside to monitor the parking lot from now on, during their morning prayer.

He added, they do have surveillance video of the incident, but it was dark and they don’t think they could make out the person’s face.

These are just the latest car break ins across central Indiana. Several police departments have told us they saw an increase this summer in people breaking into cars for fast cash.

Fishers police were able to catch three people suspected of breaking into cars after an alert citizen called police to let them know what they’d seen.

Police say that’s what they need: if you see something, say something. Also, don’t leave anything of value in your car when you leave it. Police say even an empty backpack could lead thieves to break in to find out what’s inside.

Also, always park in a well-lit area, or near lights if possible. Officials say move landscape bricks away from your car in the driveway. The bricks could be used to break-in.