INDIANAPOLIS (WISH) — A bicycle shop on the city’s south side is shutting down.

Circle City Bicycles announced on Facebook that it will be shutting its door in August.

The post says that everything except used bikes on consignment will be sold at a 20% discount.

The store is located near the intersection of Madison and Epler avenues. 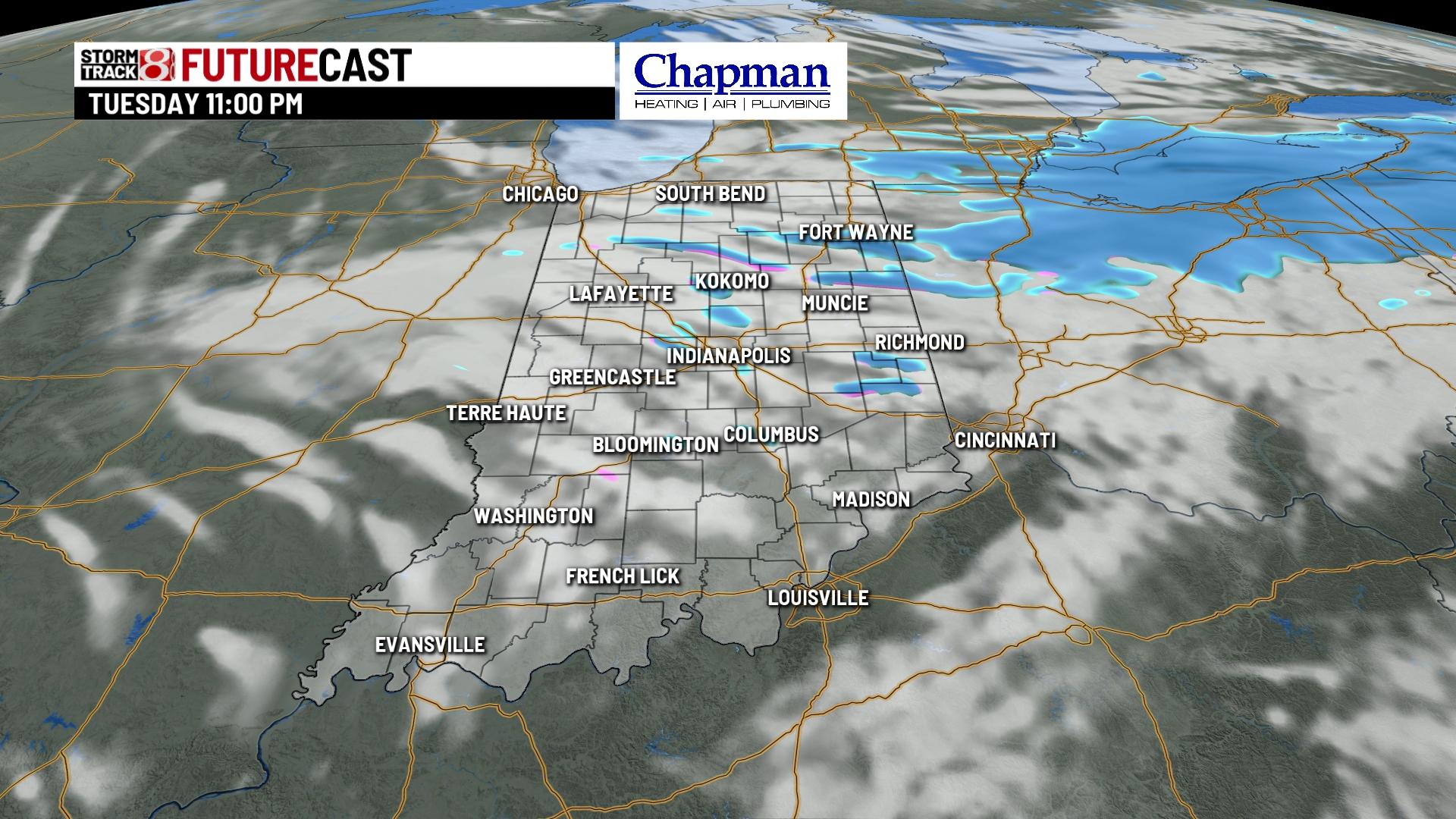