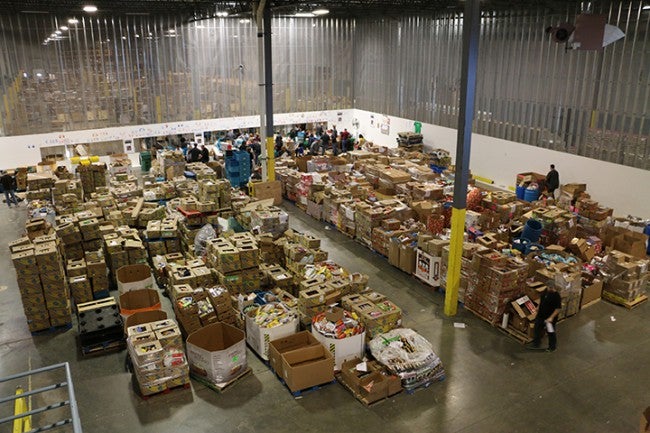 INDIANAPOLIS (WISH) — The Department of Public Safety and Gleaners Food Bank of Indiana has announced a partnership to address hunger in the six neighborhoods said to be the city’s most dangerous.

DPS said data shows a common factor among the six neighborhoods is a lack of food.

The city is hoping the new program CARE, Community Action Relief Effort, will not only reduce hunger but also reduce crime in the focus areas.

Cindy Hubert, president and CEO of Gleaners, said, “We know all too well an empty stomach can lead to panic and desperation. But fighting hunger, like fighting crime is a daunting task.”

The pilot program will begin the first week in June and go through the first week in September. Each week, a truck filled with nutritious food, including fresh produce and foods high in protein, will visit each of the six neighborhoods so families will have access to food.

The mobile pantry will be manned by community and DPS volunteers. Exact locations and times are being finalized and will be announced later, but Gleaners said their mobile pantries typically visit neighborhoods for two hours at a time.

The cost of the CARE program is unknown at this time due to it being a pilot program. Gleaners said once the program is complete in September, organizers will evaluate its success and then work towards finding investors to help continue the food program.