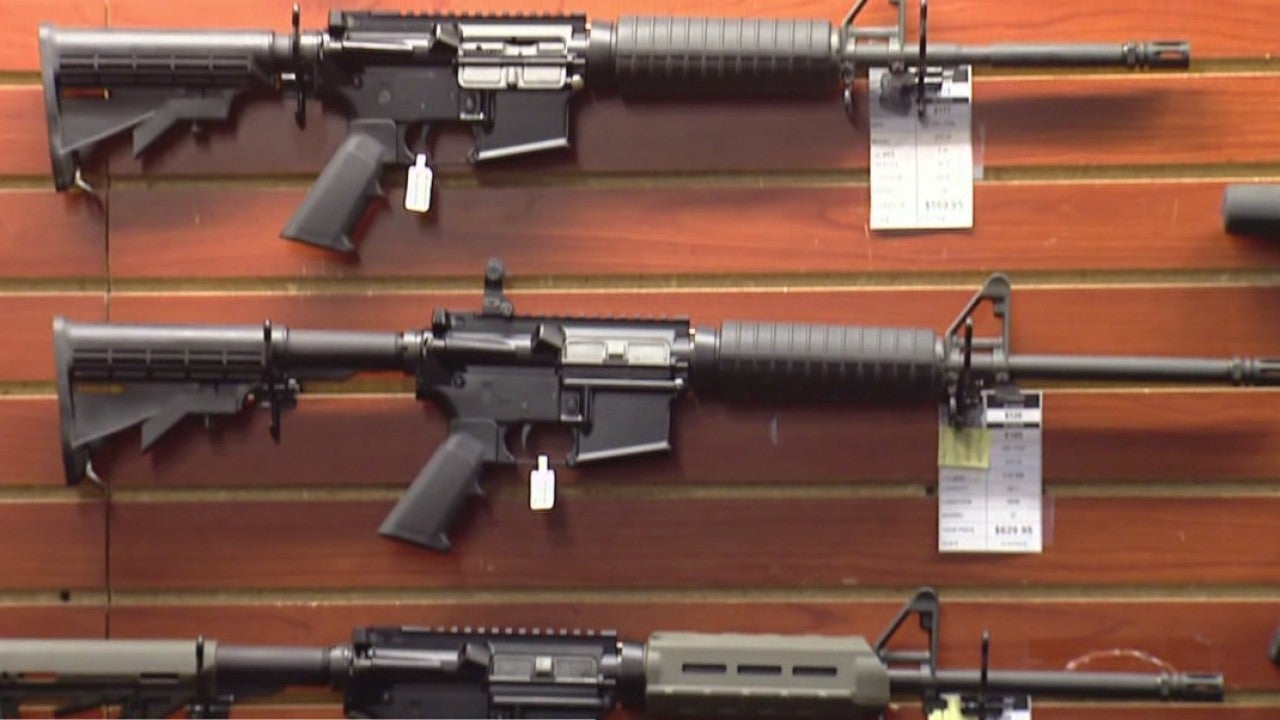 A new proposal by a member of the Indianapolis City-County Council is pushing for a statewide assault weapons ban.

It’s a resolution that would have the council ask Indiana lawmakers to pass the ban of those guns and high-volume magazines.

Councilor William Oliver, who serves District 9 on the north side, said while he’s pro-Second Amendment, he’s pushing for his resolution in the wake of the Parkland, Florida, high school shooting on Feb. 14 and the subsequent student-led March for Our Lives rallies locally and nationwide.

“Let the public weigh in on this discussion. Right now, we don’t have a hearing,” the councilman said.

Oliver said he’s alarmed by the number of mass shootings since a federal assault weapons ban ended in 2004. He said his particular issue is with AR-15s, a semi-automatic gun used in mass shootings at the Sandy Hook Elementary School in 2012; an Orlando nightclub in 2016; a Las Vegas concert in October; a Sutherland Springs, Texas, church in November; and the Florida high school.

“We’re seeing a rise in the use of assault weapons in crowded areas,” he said.

“This particular weapon is used for mass destruction.”

Oliver would not say whether or not he is a gun owner.

Michael Hilton, the owner of Indy Gun Bunker, said many people don’t understand how broad a definition it is for a gun to be a semi-automatic.

He said he refutes anyone who describes AR-15s as military weapons. He said he instead calls them “military-style.”

“The weapon I would sell out of my store is not the weapon the U.S. military would issue,” Hilton said.

“I have no problem with that whatsoever: requiring training for people, requiring education for firearms,” Hilton said.

As for the resolution proposed to the City-County Council, Hilton said he cannot see Indiana lawmakers considering the idea.

A few states have bans on certain weapons. A lawsuit is challenging bans in Massachusetts, and a federal district court judge in Boston ruled Friday that neither the state’s assault weapons ban nor its large-capacity magazines ban fall under the U.S. Constitution’s intent of right to bear arms.