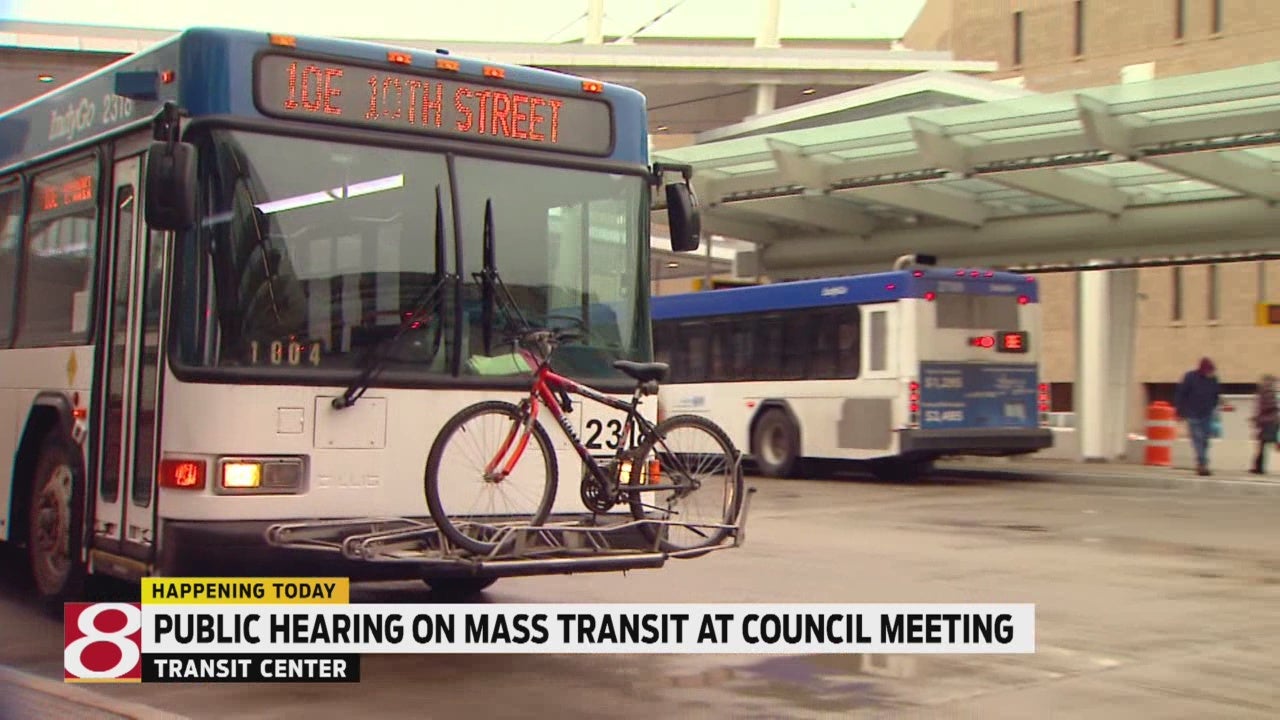 INDIANAPOLIS  (WISH) — City-County councilors are set to get more perspective on a plan to overhaul mass transit in Indianapolis.

On Monday, the public has the first chance to weigh in on the plan since voters gave councilors the authority to raise taxes in the 2016 election.

In November, voters approved a potential 0.25 percent income tax hike to help pay for improvements and expansions. The measure passed with more than 59 percent of the vote.

Experts say the extra tax dollars add up to $56 million in dedicated funding for IndyGo.

The vote gives the council permission to look at the issue. They can decide to not pass a tax increase at all, or they can choose to raise the tax by a lesser amount.

The first phase of the red line would connect Broad Ripple with UIndy. The Blue Line would run from Cumberland to the airport, and the Purple Line would go from Lawrence to the transit center downtown.

The final vote on the plan is not expected until the end of next month.