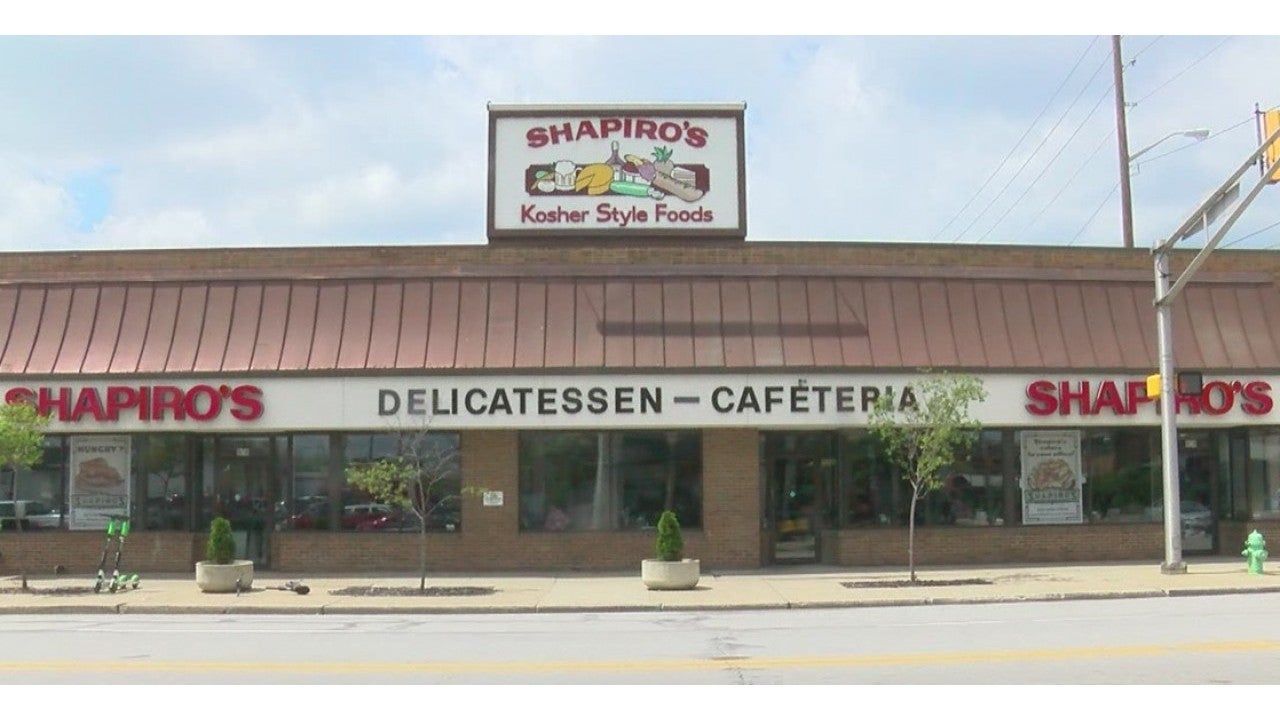 INDIANAPOLIS (WISH) — A City-County Council member faced criticism on Friday after weighing in on a local restaurant’s invitation to NRA convention goers.

Council Vice President Zach Adamson said Friday that a comment he made on Facebook, which some people thought compared NRA members to Nazis, was taken out of context.

It all started with a post on Facebook from Adamson, which said, “This breaks my heart. Truly.” and showed a screenshot of a tweet from Shapiro’s Deli, which said, “We welcome all to Shapiro’s including #2A supporters attending the @NRA convention! Come enjoy the same delicious food @realdonaldtrump ate! #NRAAM.”

Adamson said while all customers should be welcomed, he believed Shapiro’s was using controversy to generate more business.

His post led to lots of comments. Some criticized him, saying his comments were not welcoming all to businesses.

Someone else commented the following: “If I had a Jewish restaurant, I’d take Nazi money” and “feeding Nazis for a price isn’t supporting the Nazi cause.”

“This is about bragging that you feed Nazis and then being shocked with all the locals avoid you,” was Adamson’s response.

Some people have taken offense to this comment because, according to them, Adamson was calling NRA members and 2nd Amendment supporters Nazis. Additionally, they said it’s an offensive post, especially since the business Adamson is criticizing is Jewish-owned.

“I’m just confused by his comment that he’s upset with us. I just don’t understand it,” said Brian Shapiro, the owner of the deli, when he spoke with News 8’s radio partner, WIBC.

Shapiro said the deli was started by his great-grandmother, who fled Russia because of pogroms, anti-Jewish riots filled with violence in the late 19th century.

Shapiro said his business welcomes all.

“We want people to come in, have good food, break bread, maybe even talk to people they’ve never talked to before,” said Shapiro.

By phone, Adamson said he was responding to a hypothetical comment and does not believe NRA members are Nazis.

He said he could not meet for an on-camera interview.

Adamson said he doesn’t regret the post but regrets that people don’t take note of the entire set of facts and conversations before making judgment.

Shapiro said he welcomes Adamson to come to the deli to eat, meet customers and shake hands like people from all across the aisle do.