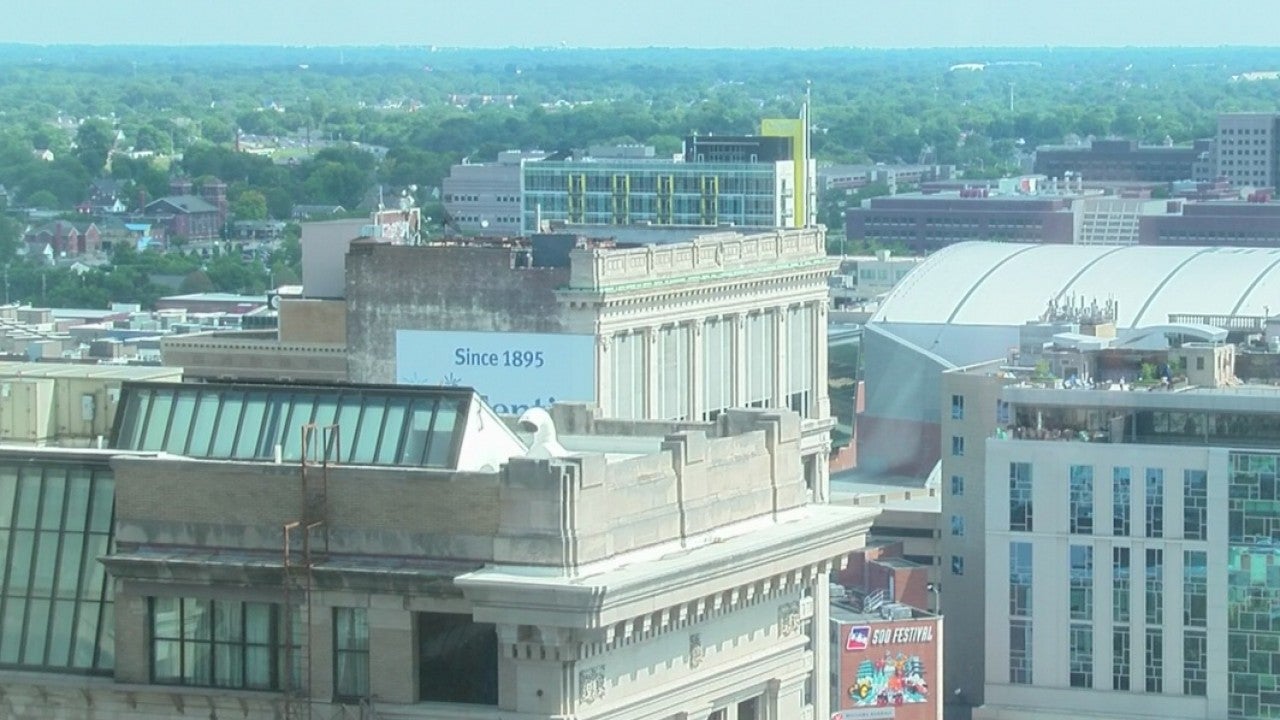 The plan calls for some businesses to pay employees $18/hr. in order to qualify for a tax break.

City leaders hope it will reduce poverty and help the middle class in Indianapolis.

“Even though Indianapolis is an incredibly prosperous city, even though we have robust economic development, the truth is also that it has not empowered many of our neighbors and we want no one left behind,” said Mayor Joe Hogsett.

“When you’re dealing with companies that are growing or you’re trying to attract new companies to your area, often times you lead with what’s important to your community,” said Ian Nicolini, the Vice President of Economic Development at the Indy Chamber.

As part of the initiative, businesses that want to be eligible for tax abatement and training programs need to:

“You’re thinking about trade-able sectors. In general, the most eligible entities are going to be everything from advanced manufacturing, tech, life sciences, logistics, but even into bio sciences and ag,” said Nicolini.

The idea of the salary requirement had some people in downtown Indy Thursday evening divided.

“I really think it’s a good idea for the companies to have this incentive and it’ll also help out people in poverty who are not able to pay their rent,” said Cheryl Jones.

In the end, the city hopes the change sets Indy up for more success.

“We think that we’re able to communicate to the outside world that not only is Indianapolis a great partner for doing business, but we’re going to advance this city together as partners,” said Nicolini.

Nicolini says city officials looked at other cities doing the same thing to see how this type of plan will work, including Portland, San Diego and Austin.

The new initiative will start January 1.