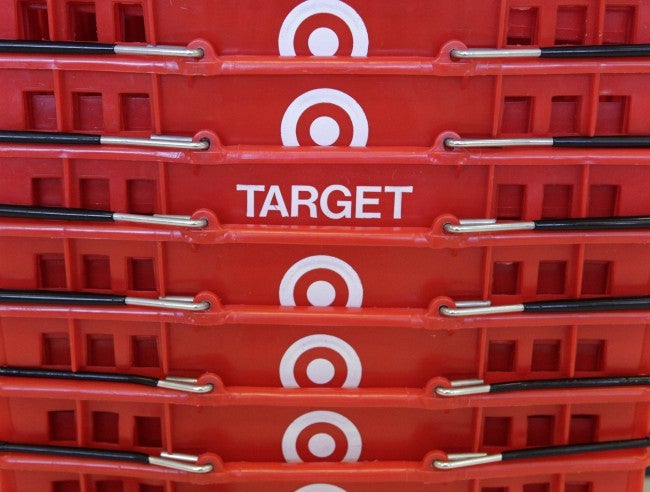 MINNEAPOLIS, Minn. (WISH) – There’s new information released Friday that explains how the Target Corporation plans to compensate the millions of customers who fell victims to a massive data breach of the retail giant chain in 2013.

On Thursday, a Minnesota judge signed and approved the settlement, which has Target agreeing to pay up to $10 million in damages.

For those whose information was part of the breach, a claim can be filed for up to $10,000.  Victims must have proof of things; like late payment fees, higher interest rates, unauthorized charges and even lost time dealing with the issue.

Legal analysts say this is a small settlement for a retailer as large as Target.  But Colombia Law Professor John Coffee says this is likely the first of many.

“So, we’re dealing with an area of uncharted legal standards.  But, once you get one settlement you get a lot more litigation that it encourages.  So I think that this is going to become a regular, constant area of litigation because these kind of hacker attacks are not going away,” said Coffee.

Coffee says this will likely have executive boards of every major company putting cyber security as top priority.

Target’s data breach in 2013 exposed details of as many as 40-million credit and debit card accounts and hurt its holiday sales that year.

Claims will mostly be submitted and processed online through a dedicated website.  So far, there is no word on what that website will be.