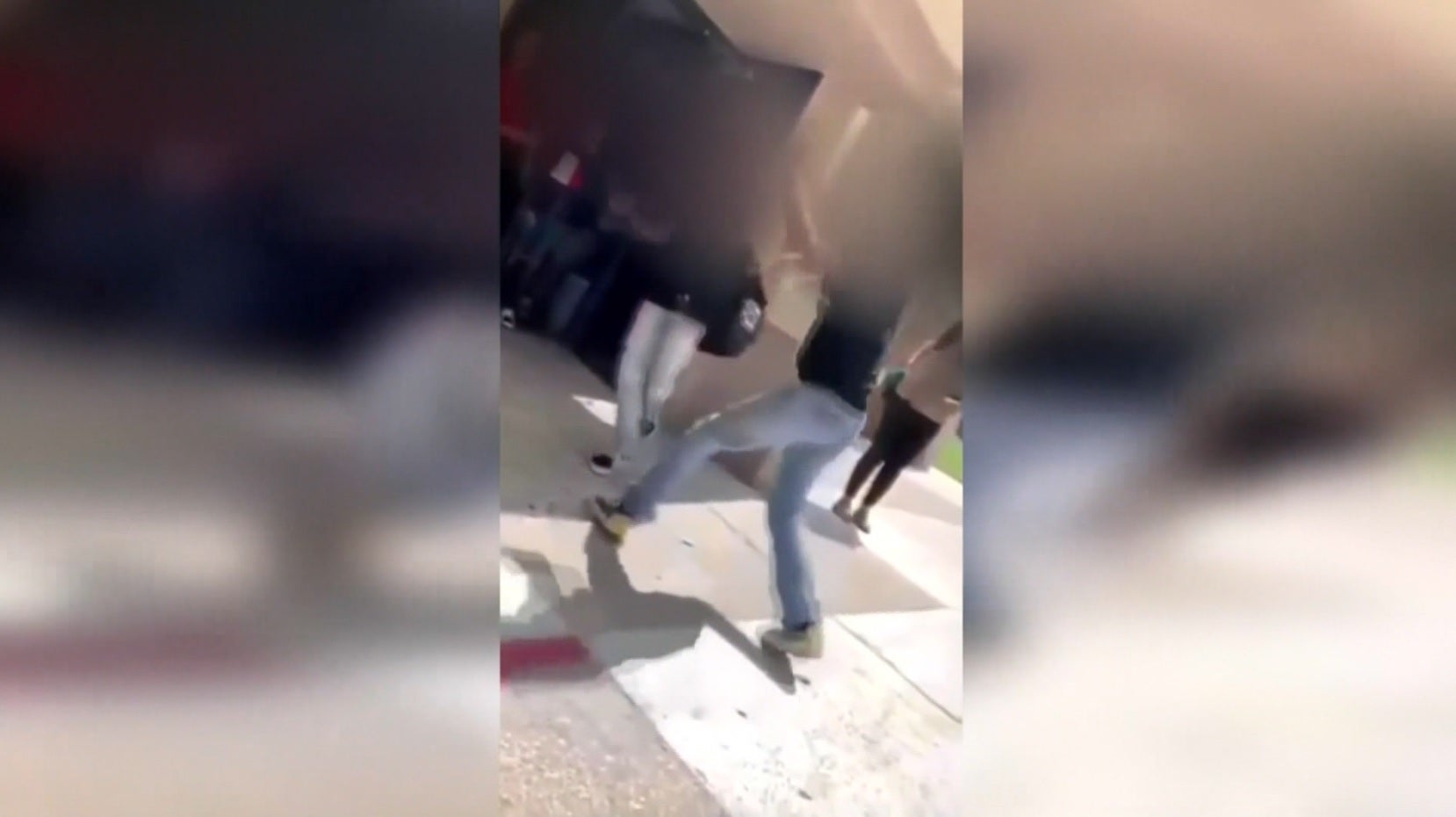 KCAL reports that one of the teens appeared in court on Wednesday.

The attack on the 13-year-old victim, identified only as Diego, was caught on a cell phone.

“A culture was developed that fighting was just part of life there. It happened there all the time,” said attorney David Wohl.

Wohl represents one of the defendants. He has denied charges against his client, saying that what happened was not unusual at Landmark Middle School.

Wohl says his client has been a victim of bullying and has requested bullying records from the school. He thinks the school is partially to blame.

“Most of the time thankfully no one dies, but the school lost control, Wohl said. “The school allowed this culture to fester and one child is dead because of it.”

The second suspect will be in court on Oct. 15. Since both suspects are under 15, they cannot be charged as adults.