Clearing to begin for $4.5M Yellowwood road and bridge project 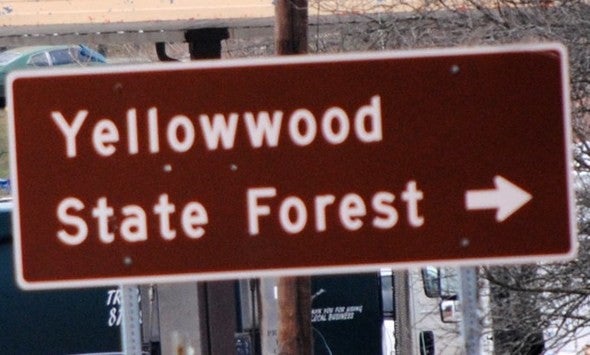 BROWN COUNTY, Ind. (WISH) — Plans are moving forward in the first phase of a road and bridge project through Yellowwood State Forest.

INDOT cites erosion and frequent flooding of the two roads as ongoing concerns and says the effort, called the South Access Project, will consist of rebuilding and resurfacing of roadways, as well as the installation of culverts, paving of state forest parking lots, erosion-control measures and the reconstruction of the Yellowwood Road bridge over Salt Creek.

Work on the bridge is expected to begin in early June, and will include a 120-day closure of Yellowwood Road while crews remove the existing bridge elements and erect a new, 300-foot bridge. Two shorter, 45-day closures — one on each road — are expected for the installation of culverts.

INDOT’s current projection for the completion of this first phase is mid-November.