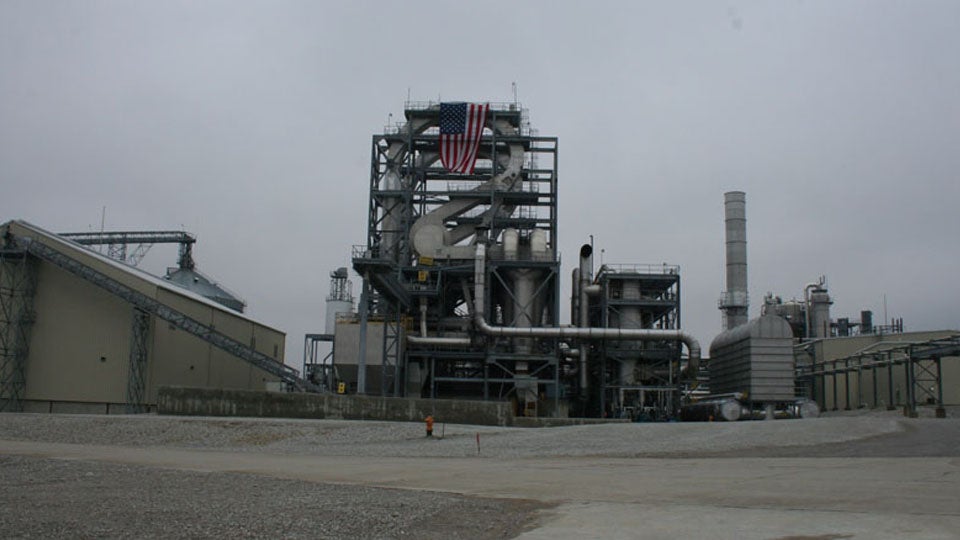 CLOVERDALE, In (Inside INdiana Business) — South Dakota-based POET LLC, the nation’s largest biofuels producer, is moving forward with its plan to shut down its biorefining plant in Cloverdale, leaving 50 Hoosiers without jobs effective Friday.

The company told Inside INdiana Business that it was not making any changes to the plans that POET announced two months ago that it intended to close the plant in Putnam County. A company spokesperson says layoffs are still taking place and the company is not reconsidering the plan to idle the plant.

In August, the ethanol-producing company sent a WARN notice to the Indiana Department of Workforce Development indicating workers would be laid off. In the letter dated August 20, the company said it “has decided to cease operations indefinitely and that a mass layoff at its facility…shall occur.” The notice also indicated that October 18 would be the last day on the job.

“A small portion of the facility shall continue to operate for purchasing and storing product there, but actual production shall cease indefinitely,” said the company in the letter.

The company accuses the EPA of misusing the Small Refinery Exemption, which gives smaller oil refineries a waiver on fulfilling the federally mandated Renewable Fuel Standard. The RFS dictates how much ethanol will be blended into the nation’s gasoline supply and how much biodiesel must be blended with petroleum-based diesel.

POET opened the ethanol refinery in April 2011, the company’s fourth biofuels plant in the state. According to the company website, POET purchased the 90 million-gallon-per-year ethanol plant from Altra Biofuels in June 2010.

The company says it spent about $30 million for upgrades before its opening in 2011. Its annual corn consumption was 31 million bushels.