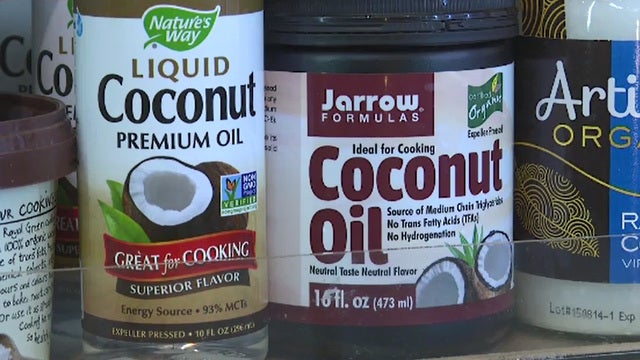 CAMBRIDGE, MA (WCMH) — A recent lecture on YouTube by a Harvard professor is gaining a lot of attention after she claimed coconut oil isn’t as healthy as people have claimed.

According to the USA Today, adjunct professor of epidemiology at Harvard T.H. Chan School of Public Health stated in YouTube video that has been viewed more than 1 million times that coconut oil actually “pure poison.”

“I can only warn you urgently about coconut oil,” she says in the video. “This is one of the worst foods you can eat.”

In 2017, the American Heart Association advised people from consuming too much of the oil after a study found that all saturated fats are bad for the heart.

Coconut oil has higher saturated fat content than even butter, but advocates of the oil contend the AHA is misleading the public about the health benefits.

However, many health experts agree that there isn’t much evidence that coconut oil has the beneficial effects that backers claim.

Dr. Alice H. Lichtenstein, a Tufts University professor of nutrition science told the New York Times despite the hype of coconut oil, there’s not data to support it.

“There appears to be no independent benefit of consuming it,” said Lichtenstein.