College debt increasing for class of 2015 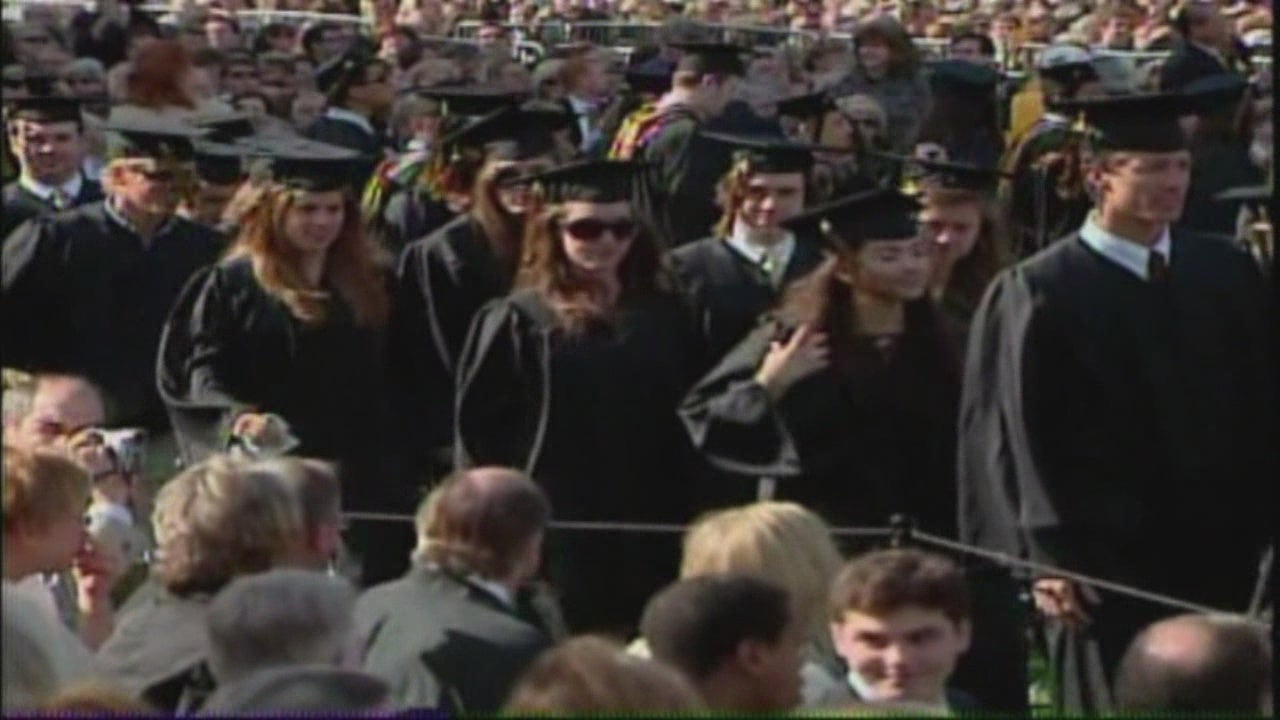 INDIANAPOLIS (WISH) – College graduates are getting a lesson in economics.  They are leaving school with more debt than any students before them.

A company called Edvisors says the average student loan debt in the United States is more than $35,000 for the 2015 class.  The company also found nearly 71 percent of those students leave college with loans to repay.

Andrea DeCamp of Indianapolis says her debt is between $30,000 to $40,000 dollars for her years at Harding University, a private, liberal arts school near Little Rock, Arkansas.

“The experience at my school was great,” DeCamp told 24-Hour News 8.  “I did have a good time, and learned a lot.”

She’s been learning more about student loans because that’s part of the Harding system, DeCamp said.  “At my school, definitely, they do an exit loan counseling thing. So, if you have loans, you have to go through it to kind of help you understand what you have to do.”

Paying for school puts students such as DeCamp in a difficult position.  “It’s kind of scary to think about but I may have a job that will not pay enough to cover all of it,” she said.

This summer she will finish an internship for her degree in public relations.  She suspects her first job will pay between $20,000 and $30,000.  “I do feel like students shouldn’t feel so burdened with money when they’re trying to learn,” DeCamp said.

She is in good company. A researcher at the Brookings Institution said, over the past two decades, the number of families with education debt has more than doubled.

And today many of those families are taking out larger loans than families before.

The researcher said that’s not always due only to tuition increases.  She found some of today’s students choose to finance their college costs, paying over time, rather than paying out of pocket as they go.

DeCamp has moved back home for now. That will help her look for a job and build a bank account that will help her start paying off the debt.  “I’m very lucky that my parents didn’t make it something that would be a burden for me to think about a lot,” said DeCamp.

In her estimation, this is likely to be a ten year obligation.

The Brookings researcher said it would be helpful for all students to have a better understanding of how the system works because many seriously underestimate how much debt they’re taking on and how they’ll pay it back.

The historic debt raises the question of whether a college education is worth the price.  Research suggests that it is in the long run, especially when compared to life without a college degree.