Colts add to defense by taking safety Willis in Round 4 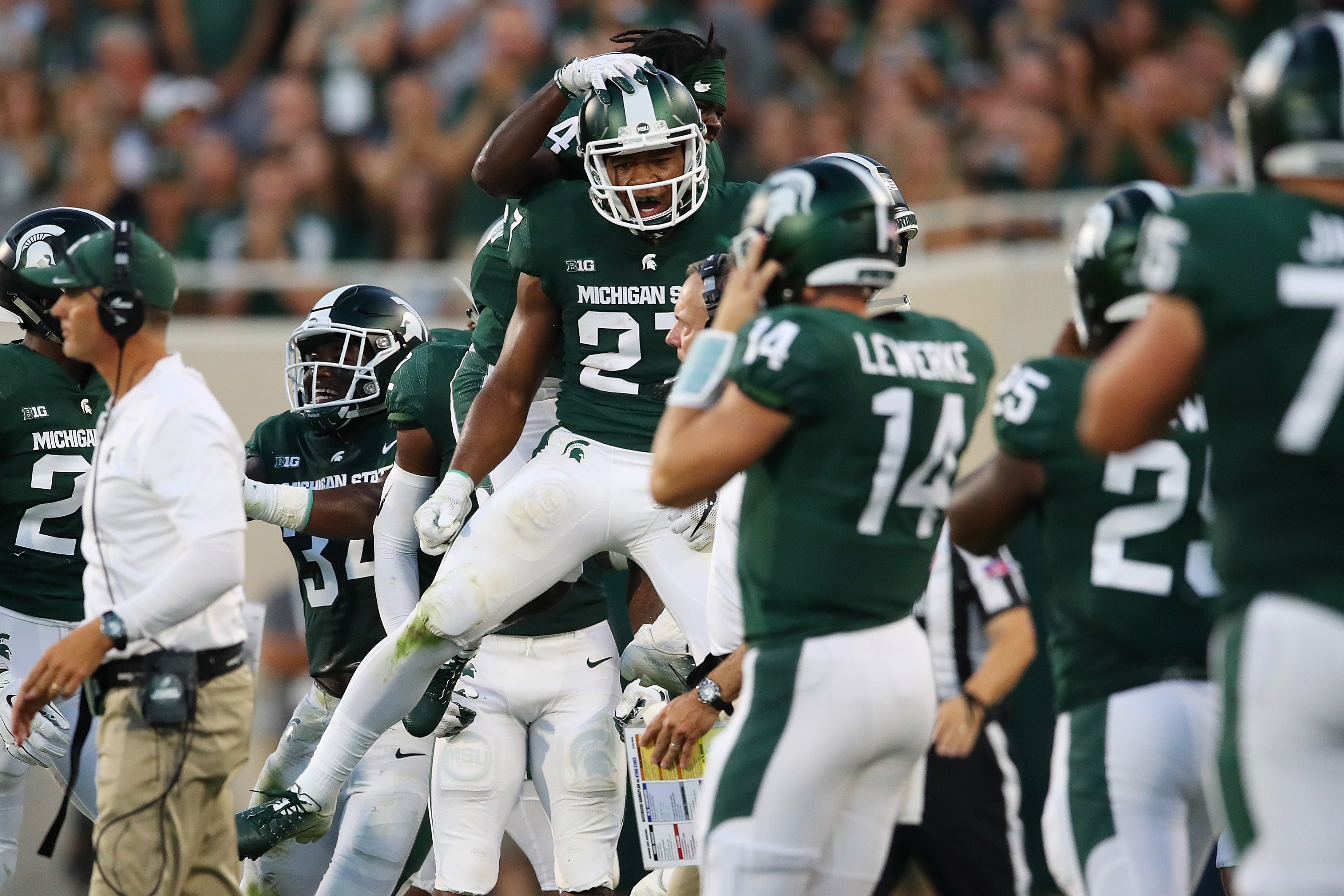 INDIANAPOLIS (AP) — The Indianapolis Colts moved up 20 spots in the fourth round of the NFL draft and selected Michigan State safety Khari Willis.

He is the fourth defensive player general manager Chris Ballard has selected with his first five picks. He gave away both of the Colts other fourth-round picks to Oakland — Nos. 129 and 135 overall — to take the 5-foot-11, 213-pound Willis.

Ballard has made three deals this draft weekend, the first to two to move back and acquire extra picks.

Indy still has two more picks in the fifth round and one each in the sixth and seventh rounds.