Colts deal out of 1st round, add 2 picks from Redskins 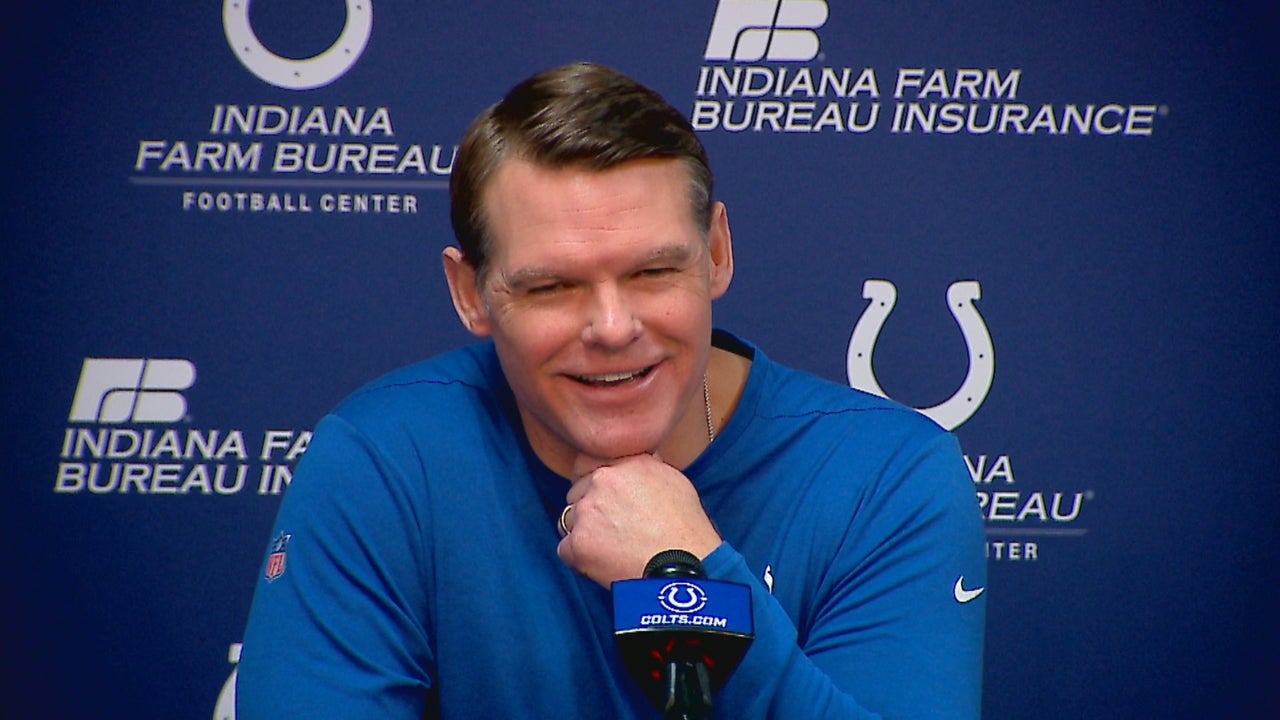 One year moving back three spots to acquire three extra second-round picks from the New York Jets, Ballard moved back again Thursday night by trading the No. 26 overall pick to Washington for two more second-round selections.

If Ballard doesn’t make another deal Friday, the Colts will have four more picks on the second day of draft weekend: No. 34 from the Jets, No. 46 from the Redskins, No. 59, their own second-rounder and one third-round pick.

It marks the first time since 2014 the Colts have not made a first-round selection. Indy traded its pick that year to Cleveland in exchange for Trent Richardson.

The move was not a huge surprise. When Ballard left his pre-draft news conference Monday, he joked with reporters that he might not talk until Friday.

Ballard knew it would be difficult to replicate last year’s draft. He had five picks in the first two rounds, found starters with each of his first three picks and Indy’s top two choices — left guard Quenton Nelson and linebacker Darius Leonard — became the first rookie teammates to become first-team All-Pros since Gale Sayers and Dick Butkus with the Chicago Bears in 1965.

The Colts still have 10 picks to make this weekend.

GM Chris Ballard owns 3 of the first 27 selections in the 2nd round. 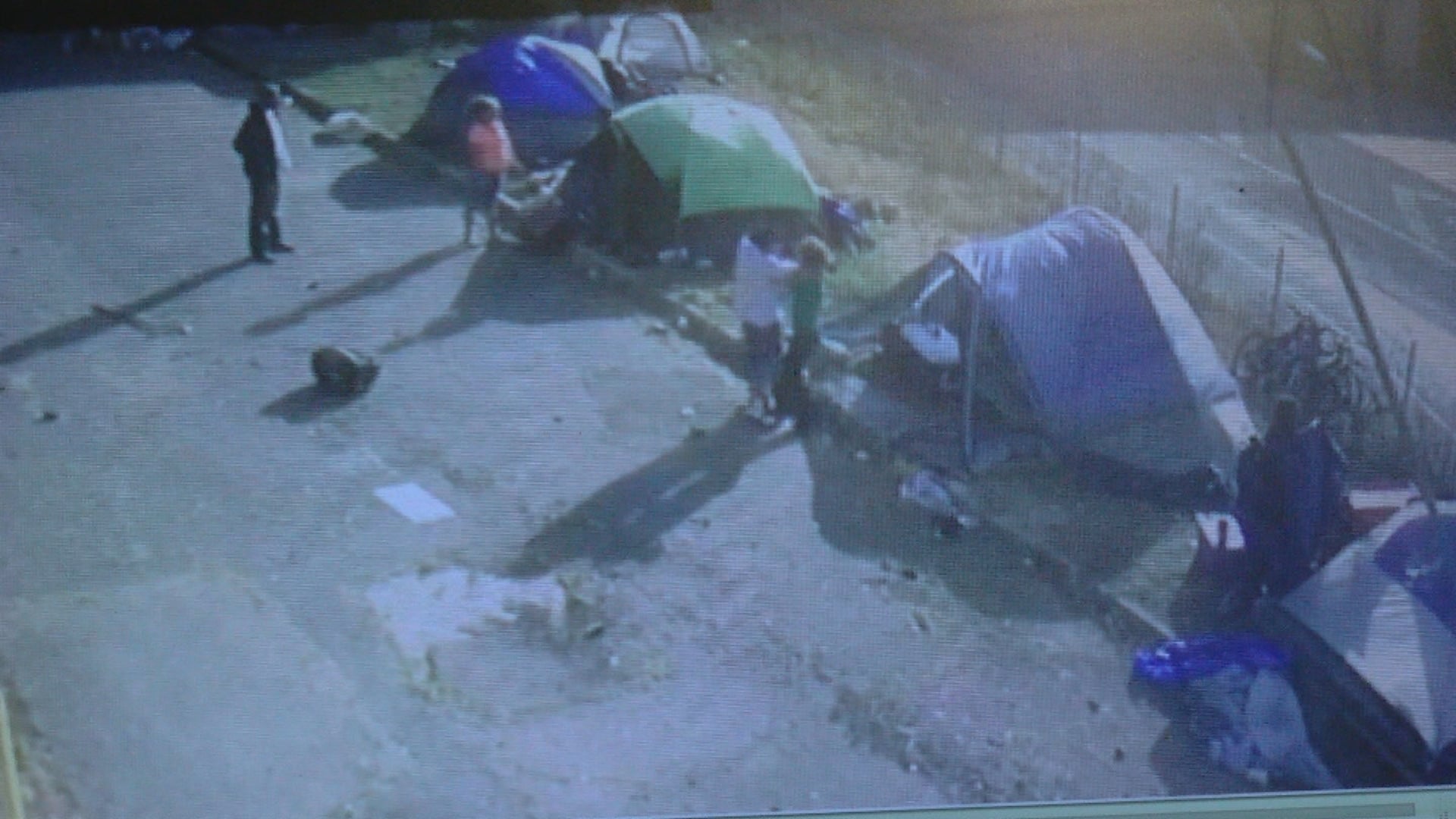 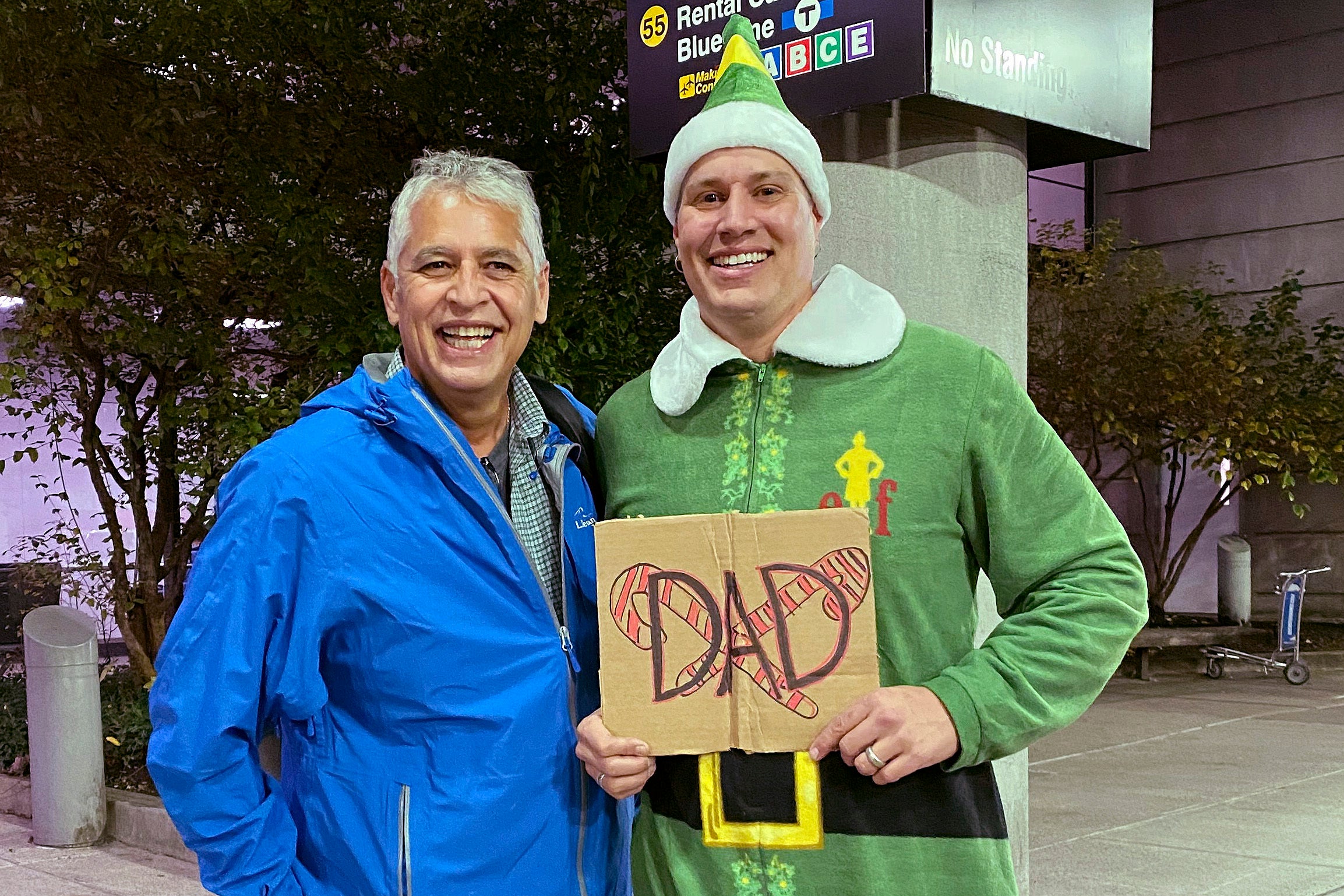