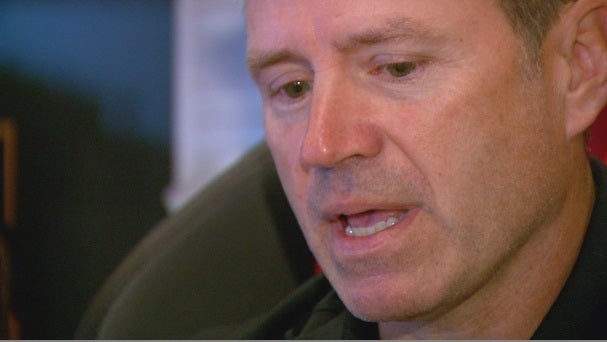 That’s because Rodney Heard, who served in the United States Marine Corps, decided to burn his season tickets. Heard’s move is in response to Sunday in which a number of NFL players league-wide took a knee during the national anthem.

Heard posted the video of him burning his tickets to Facebook. In it Heard says that while he has always been a fan of the game, he said Sunday’s show of disrespect was too much.

“I’ve loved the NFL, I always have. I’ve always been a huge fan. Wish I could’ve played in the NFL if I’ve had the athletic ability. Instead, I went into the Marine Corp. I served my country, my grandfather served our country, both of them served in WWII. There’s a lot of people that fought and died for that flag and to be disrespected yesterday, like we did, and I’m done.”

24-Hour News’s Tim McNicholas will have more on this story at 5 and 6 p.m. as he talks to Heard about his response to the protests.