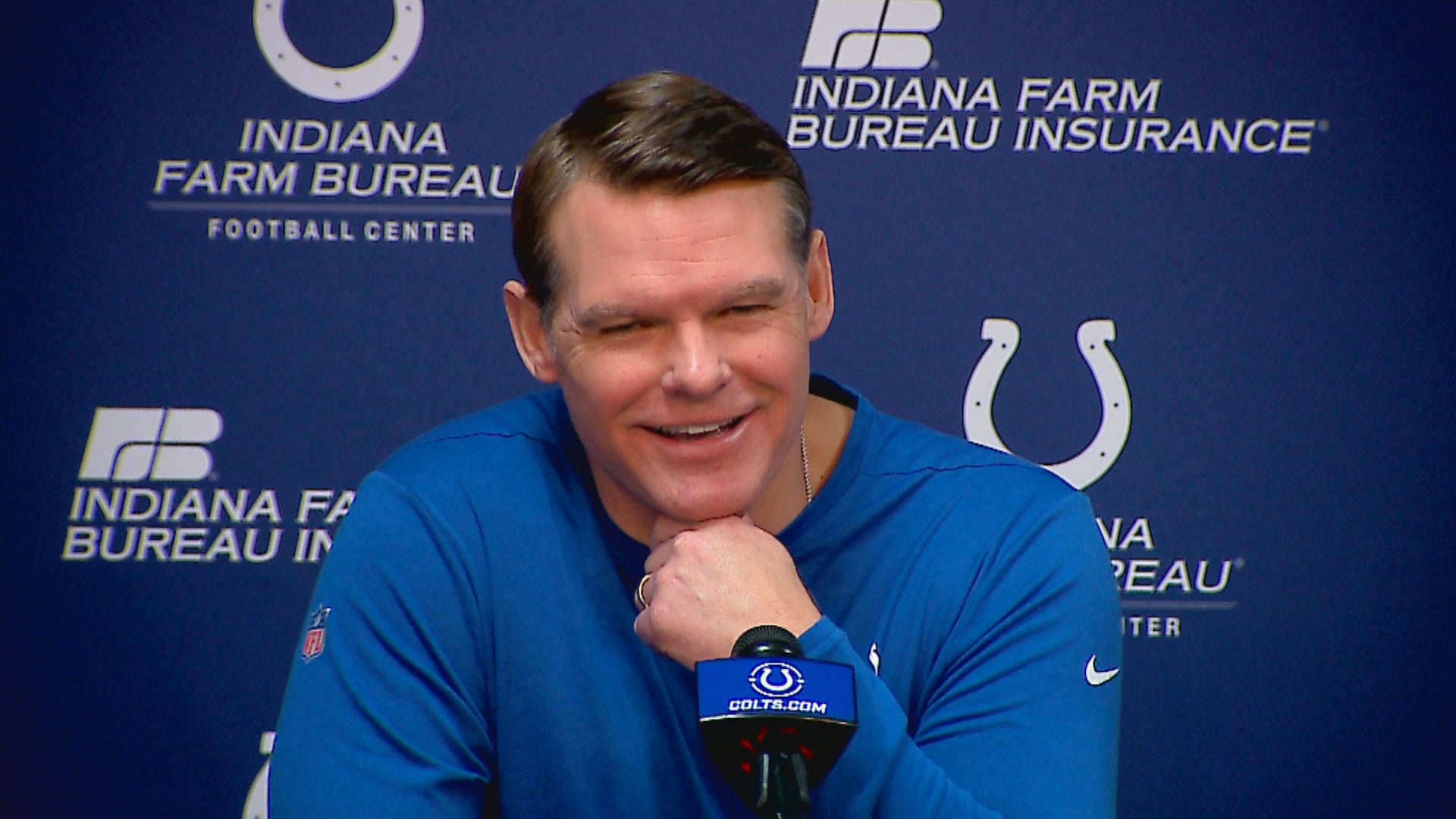 INDIANAPOLIS (WISH) – It’s three days until the 2019 NFL Draft, and Colts General Manager Chris Ballard has his poker face on.

“We are trying to keep the cards as close as we can to the vest. That’s why you’re getting all these generic answers right now,” Ballard said.

The Colts have the 26th overall pick in the draft and nine picks total. While Ballard values talent, character will also play a major role in who’s name the Horseshoe calls, he said.

He said the Colts will have from 160-180 players on the draft board by Thursday. Although the front office knows the areas it wants to address, the general manager isn’t putting all of his stock in the draft.

“If you have a need and you don’t fill it now, it’s not the end of the world. We have time. I promise you there’s time. We’ve still got free agents that are still left out on the street. You’ve still got cut-down day. There are still avenues to acquire players, and it doesn’t necessarily have to be right now here during the draft. I think that’s why you always try to take the best player you can for you that’s available,” Ballard said.

Who will the Colts and company deem worthy on draft day? That’s for Ballard to know, and the rest of the world to find out.