INDIANAPOLIS (WISH) — The Indianapolis Colts hosted the 14th annual skills camp on Saturday, where kids were able to practice and be coached by the pros.

Not only did they work on the physical parts of the sport, but they focused on character development as well.

“Teaching these kids something more, that it’s teamwork and sportsmanship instead of just me, me, me. It’s more of a team atmosphere. So bringing these guys, we got kids from all over the state and from outside the state, and they’re one team today, and they’re all working together, and it looks like they’re having fun,” said Mike Prior, youth football commissioner.

Colts tight end Jack Doyle and corner back Pierre Desir came along for the action and gave them a few pep talks during the camp. 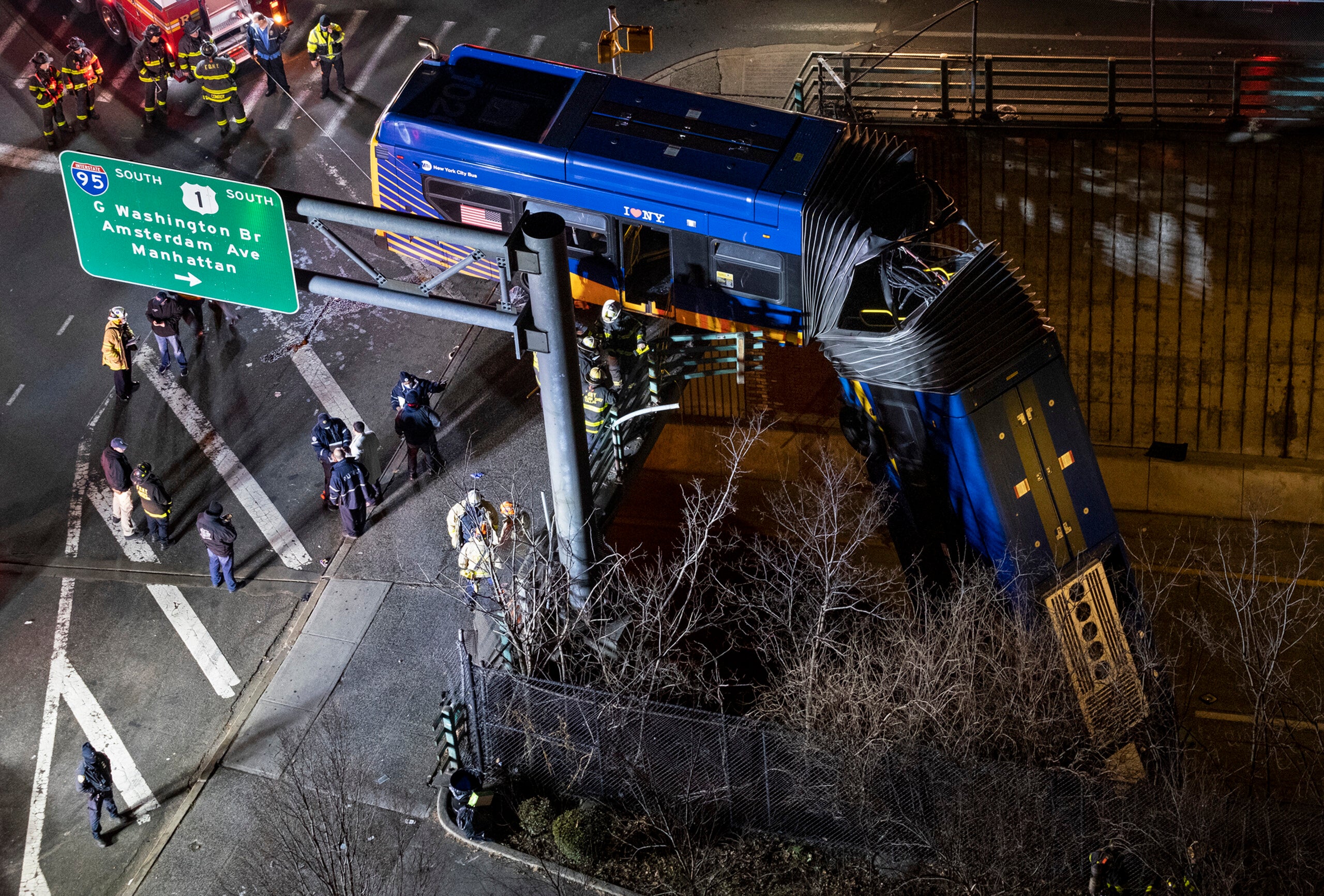