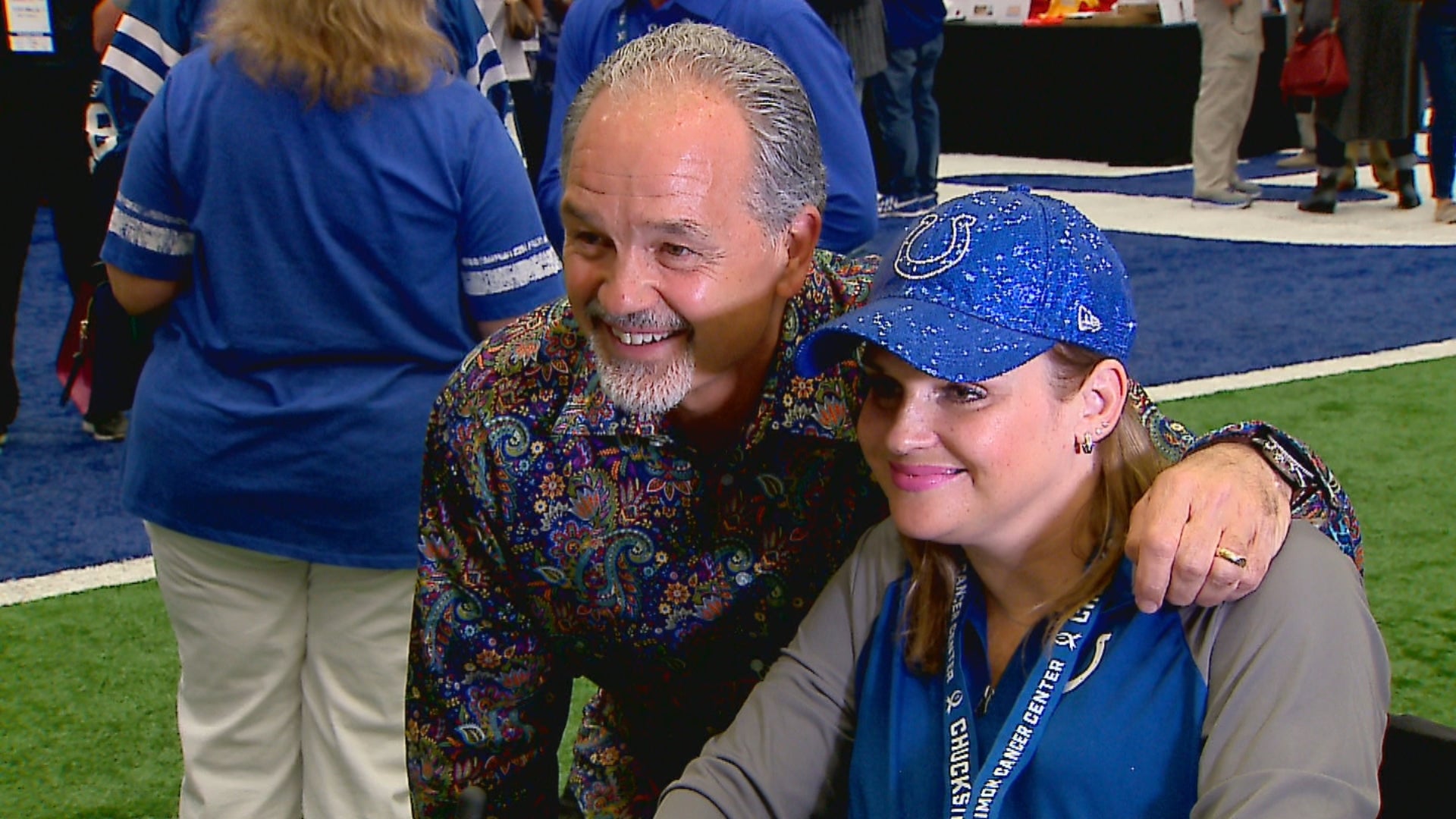 INDIANAPOLIS (WISH) — Players, fans and members from the Colts front office met Thursday for a very special cause.

The team hosted its annual ChuckStrong Tailgate Gala with hopes of raising money and awareness for cancer research.

Nearly 500 people gathered at the team’s practice facility in tailgate gear. Attendees had the chance to bid on silent auction items as well as learn about the current state of cancer research.

Chuck Pagano holds this event close to his heart. The former Colts head coach was diagnosed with leukemia in 2012 and underwent treatment at the IU Simon Cancer Center. Nearly seven years later, he remains free of cancer and wants to give back to those who saved his life.

He said Thursday, “This is a lot bigger than football. This is about family and being there for each other. We said six or seven years ago that we were going to be there for each other. By the grace of God, we are still around and we are still raising money. So greatful for all those players. So greatful for (Colts owner) Jim Irsay and his family. That will be as long as I am on this side of the Earth, of the dirt, I am going to keep doing this. Keep raising money for cancer research. We don’t have to say goodbye to loved ones too soon.”