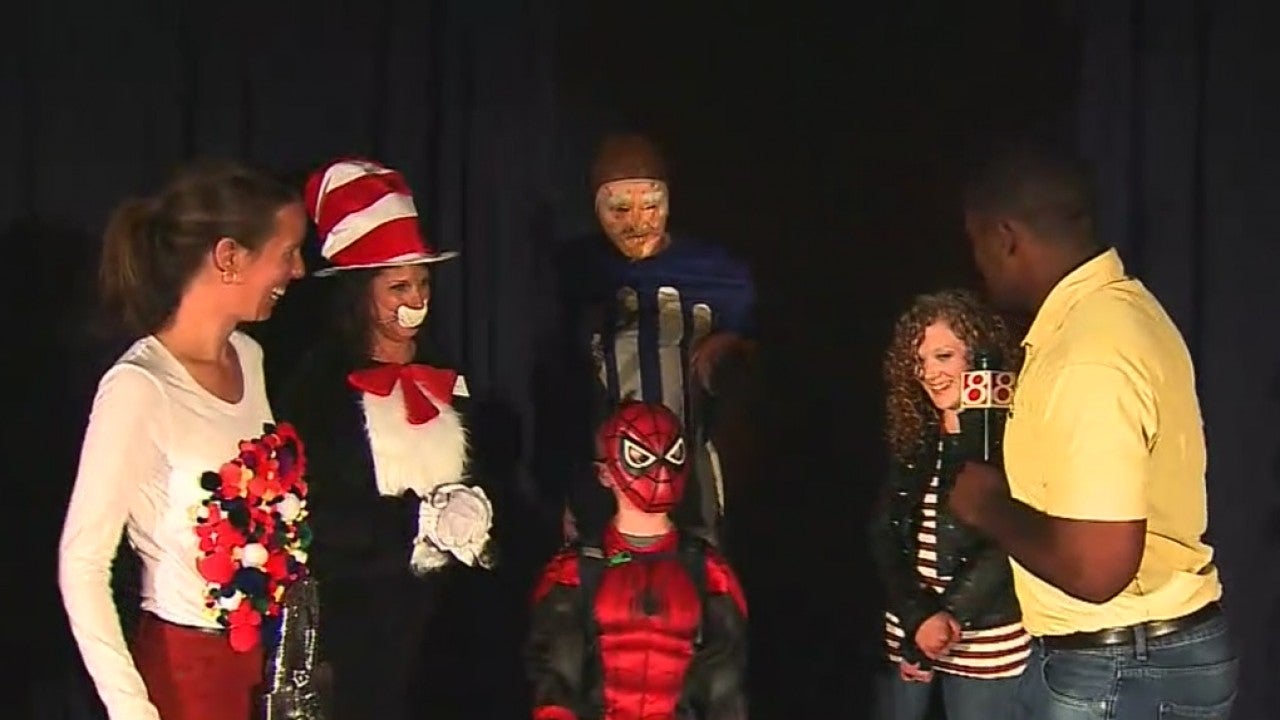 INDIANAPOLIS (WISH)–  The Indianapolis Colts brought in a new way to celebrate Halloween with the community on October 28, 2019.

They teamed up with A Kid Again to host the “Haunted Runway” fashion show.  The effort supports young people battling cancer as part of the NFL’s #CrucialCatch. It’s a campaign that supports raising awareness and funding to people fighting all types of cancer.

A Kid Again Executive Director, Katie Pappas, talks about what it means to help families create a lasting memory with the Colts players.

“That’s what A Kid Again is all about bringing families together, having fun and making a memory together,” Pappas said. “We are so honored to be partnering with the Colts and couldn’t be more thankful to them.”

The team held the event at the Colts’ Indiana Farm Bureau Football Center and many of the players like T.Y. Hilton, Eric Ebron, Darius Leonard and many more shared the runway with 25 kids who have battled cancer and other life-threatening illnesses.

One of the parents, Sarah McWhorter, talked with All In‘s Randall Newsome about how special this event is to she and her son Aiden who, like the other kids, are fighting life-threatening illness.

“We’re just happy to be able to get out of the house and the hospital and do something fun,” McWhorter said. “It’s just nice to have a safe place to be able to have fun and make memories.”

Watch here on our Facebook Live as the players and kids get warmed up on the runway for the fashion show.

For more information on the different projects the team has been a part of with their Colts Community Mondays click here. 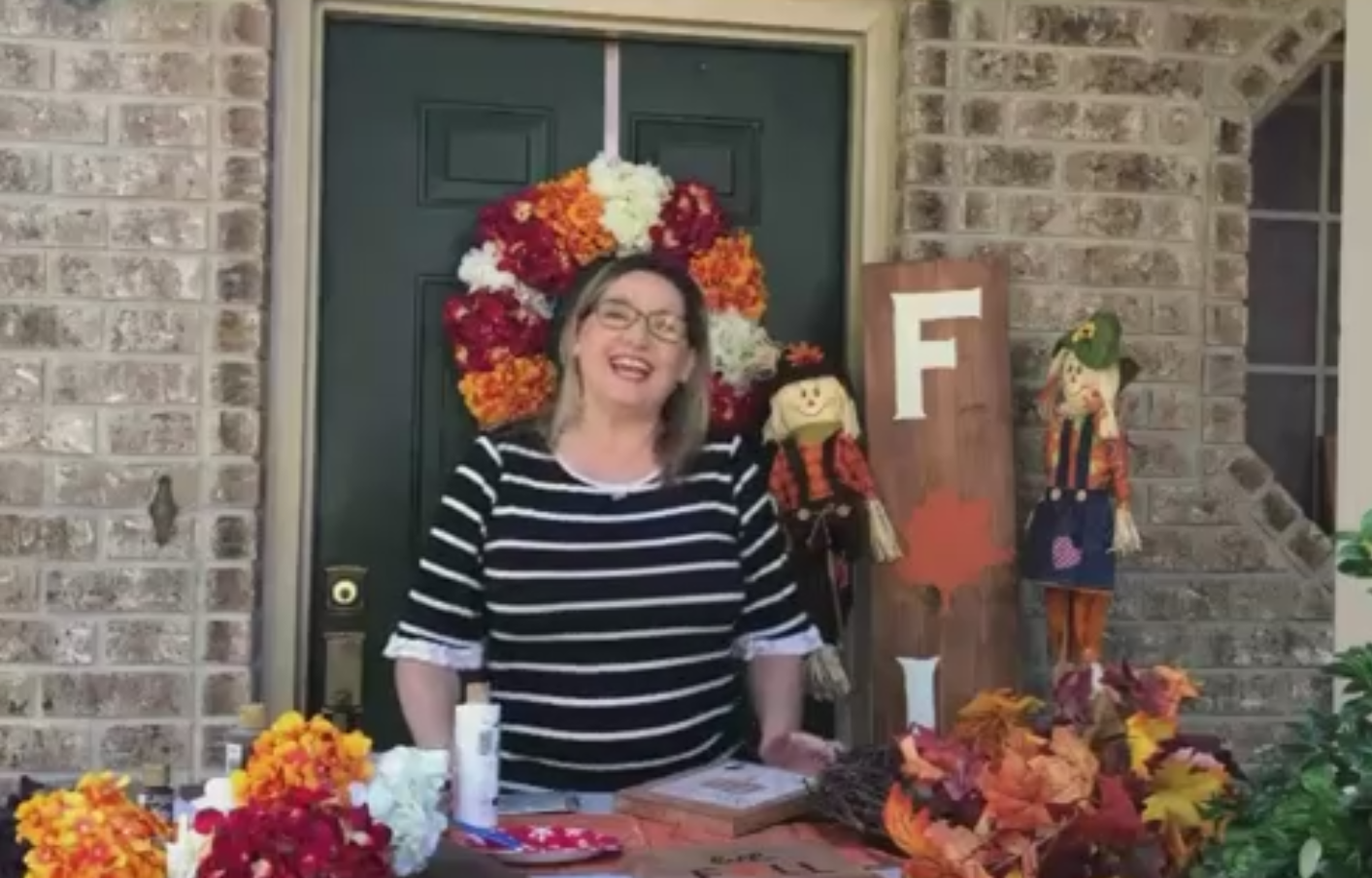 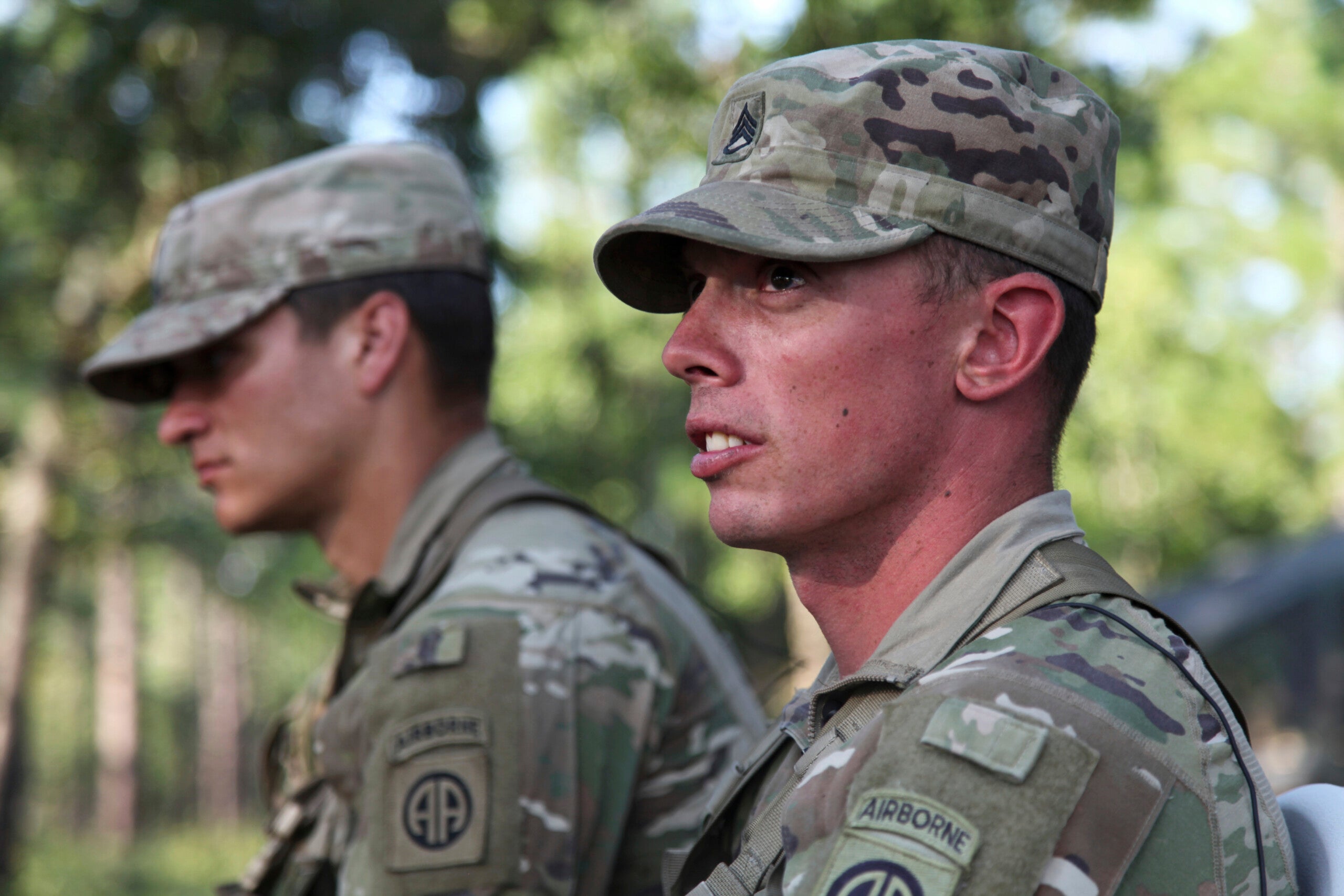