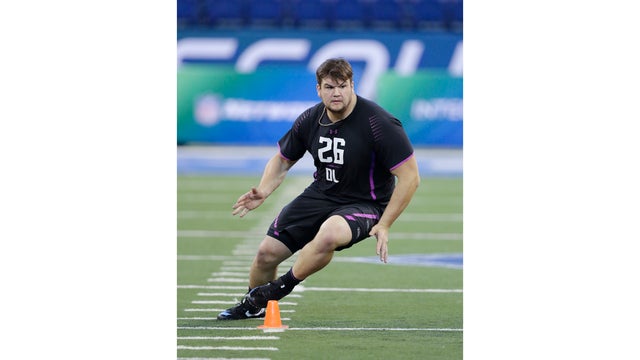 INDIANAPOLIS (WISH) – The Colts’ front office continues to ready the roster for the upcoming season.

The Indianapolis Colts have announced they have signed nine players they selected in April’s NFL Draft, including top pick Quenton Nelson.

The other players the blue and white inked deals with include:

The batch of signings come at an opportune time as the Colts kick off a three-day rookie minicamp Friday.