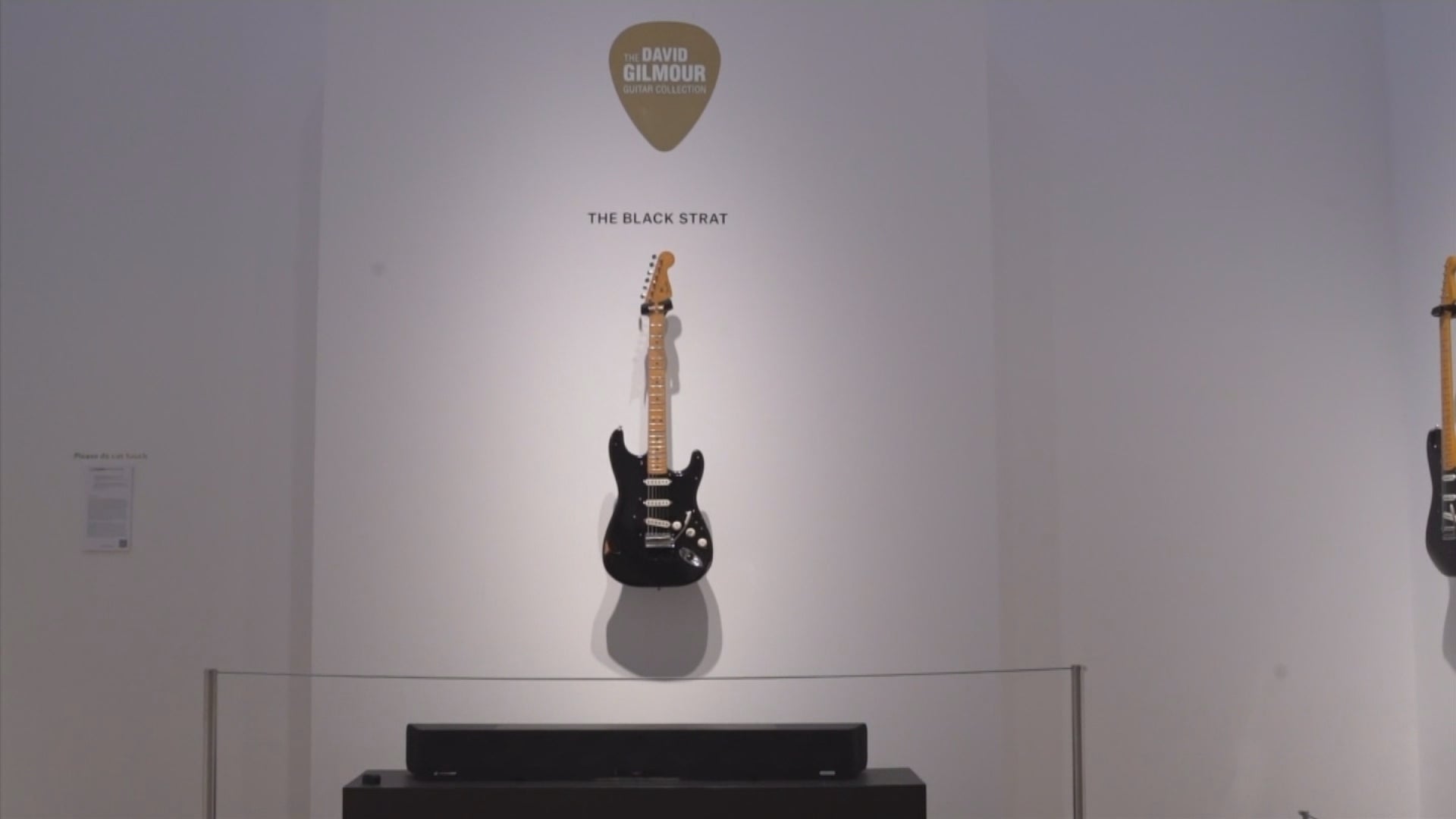 INDIANAPOLIS (WISH) — Colts owner Jim Irsay is the new owner of one of the most iconic guitars in rock history.

Christie’s auction house in New York did not identify Irsay as the buyer of “The Black Strat” guitar, but he tweeted that he paid nearly $4 million for it.

Christie’s says the guitar, heard on Pink Floyd albums, broke the record for a guitar sale. It listed the sales price as $3.975 million.

From the Christie’s catalog: “David Gilmour’s 1969 Black Fender Stratocaster has earned its place in rock ’n’ roll history. Known as ‘The Black Strat’, the guitar was purchased in 1970 at Manny’s on West 48th Street in New York, and has become the Pink Floyd singer and songwriter’s most identified instrument over the course of nearly 50 years.”