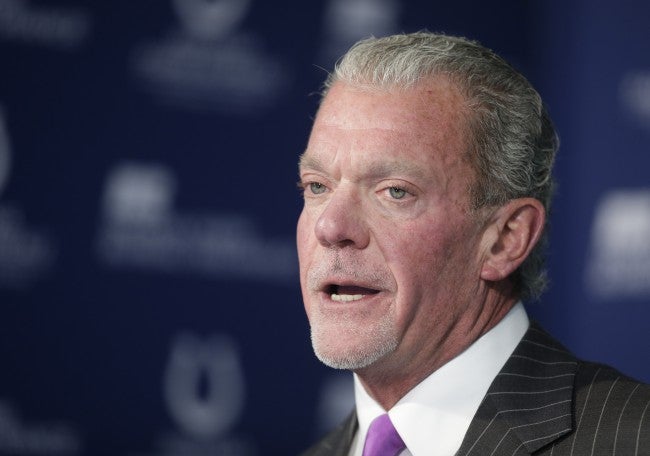 BUFFALO, N.Y. (WISH) — Another bad start to a new season for the Colts, but owner Jim Irsay was trying to put some off-the-field controversy to rest.

National reports say the rift between coach Chuck Pagano and general manager Ryan Grigson is so deep that Pagano is out as Colts coach when his contract expires at the end of the season.

Irsay says that’s not so.

“Those stories are false,” said the owner after the game. “We don’t have a problem. I hate having to even talk about it because it could not be farther from the truth. It was a frustrating loss today, now it’s time to move on.”

Pagano also answered questions about it saying his team was not distracted about the rumors. “Everyone in the NFL works on a day-to-day contract.”

The Colts return home for their Lucas Oil Stadium opener next Monday.