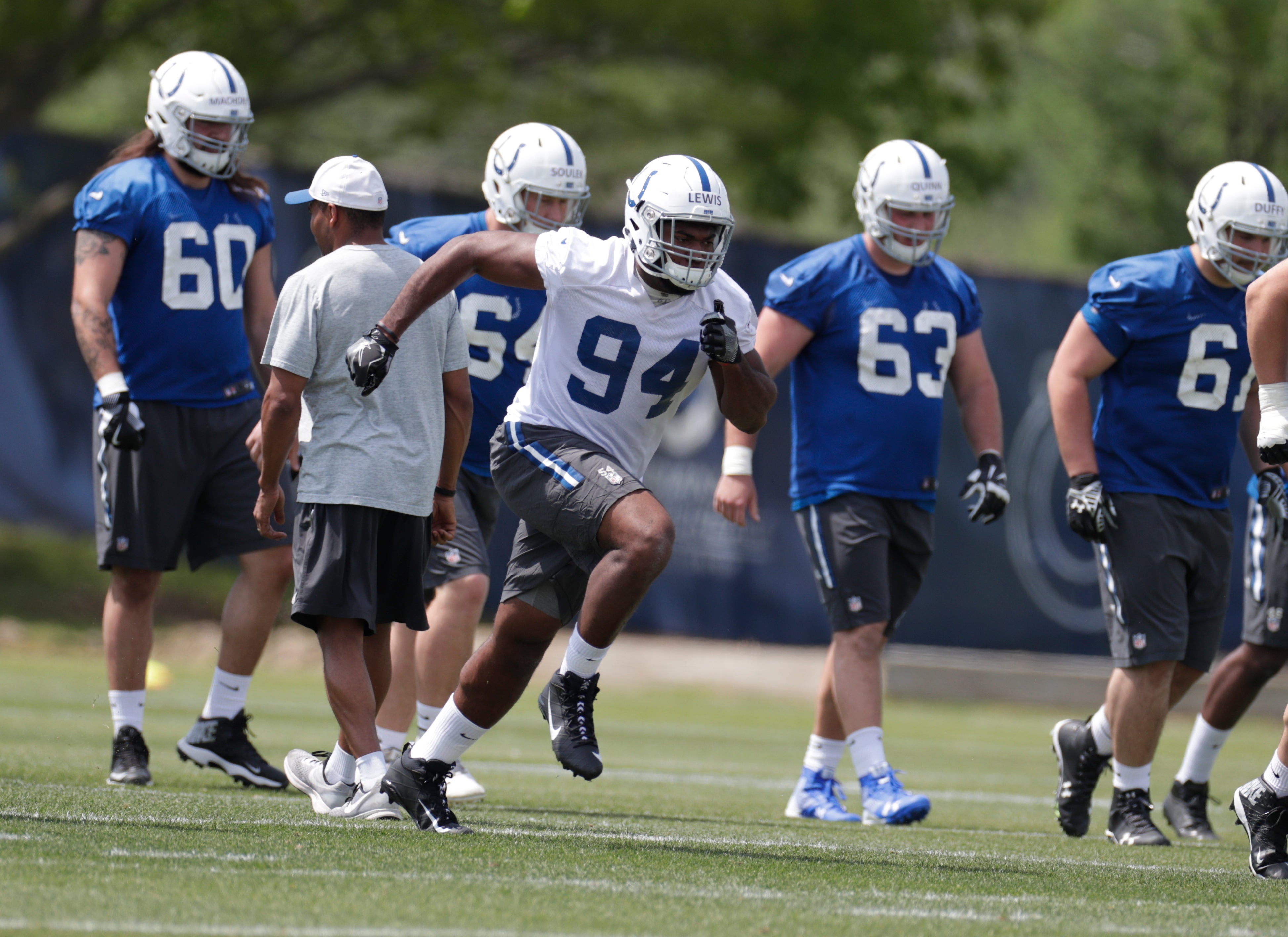 Lewis is one of Indy’s four second-round draft picks. He missed all four preseason games with an injured toe.

Hewitt played in 60 games and made 37 starts during the past four seasons with the Cincinnati Bengals. He has 22 receptions for 220 yards in his career.

Indy opens the season Sunday at home against the Bengals.