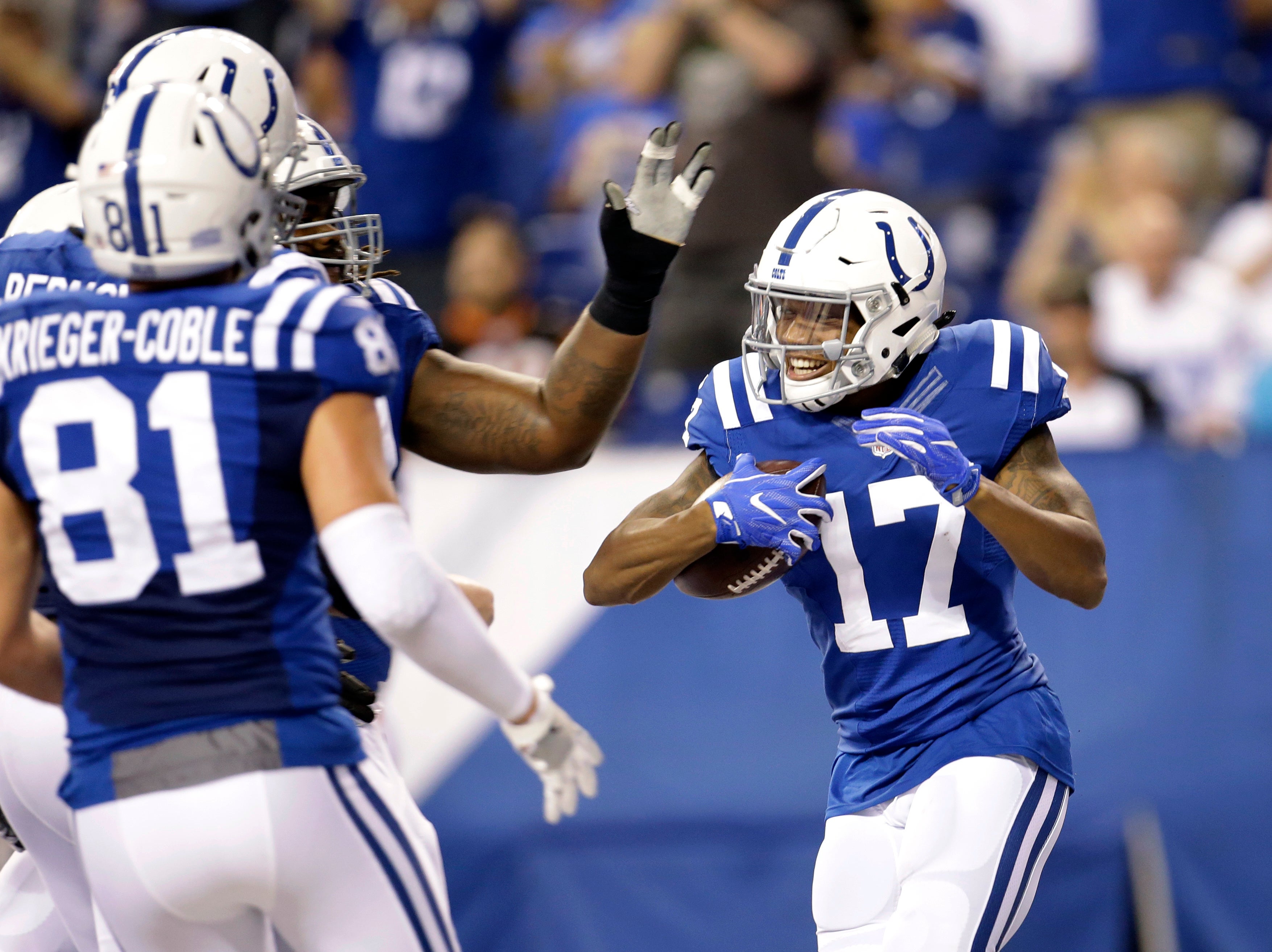 INDIANAPOLIS (AP) — The Indianapolis Colts have waived six players as they prepare to welcome their new draft picks and undrafted rookies.

If Calvin clears waivers, he will go on the Colts’ injured reserve list.