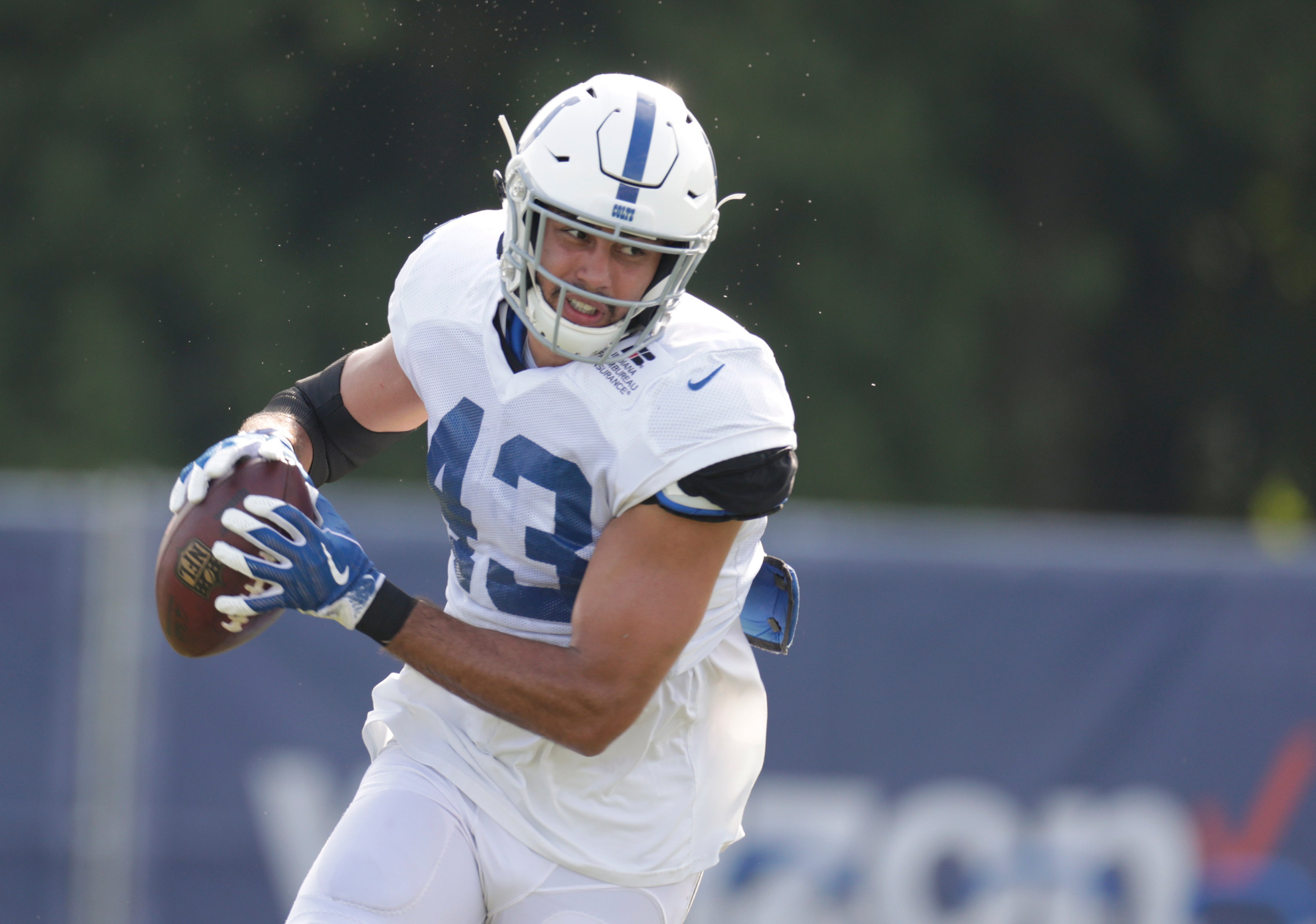 Financial terms of the deal were not immediately available.

The 6-foot-6, 248-pound Travis spent all of last season on injured reserve. The Colts initially claimed him off waivers from Kansas City in November 2017.

Travis played in four games for Indianapolis in 2017 and caught two passes for 33 yards. He also made three starts in 11 games for the Chiefs in 2017 and had five receptions for 43 yards.

Travis has 10 receptions for 91 yards in three NFL seasons.