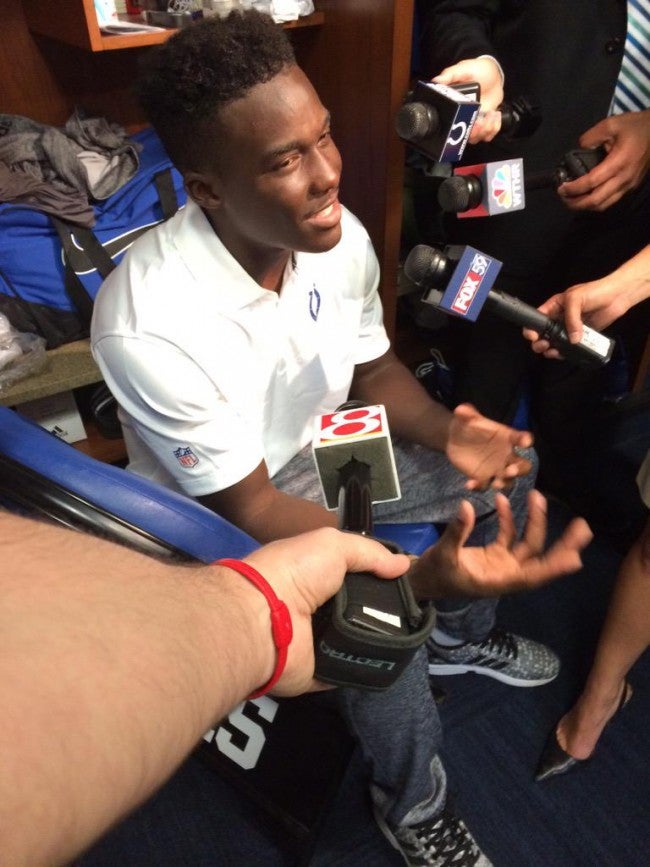 Dorsett was drafted in the first round of the 2015 NFL draft. He is a University of Miami graduate where he played 45 games. While in college he had 121 receptions for 2,132 yards and 17 touchdowns.

According to a release, Dorsett started in all 13 games in his senior year.

The Colts have now signed six of their eight draft picks.