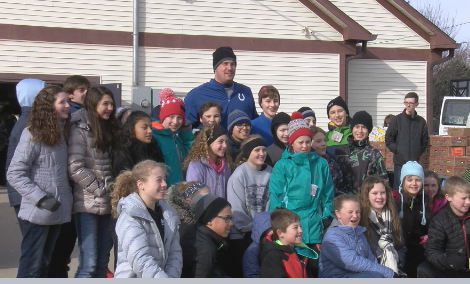 INDIANAPOLIS (WISH) – One day before the big game, the Lord’s Pantry at Anna’s House helped the community get into the spirit even though the Colts aren’t playing this year.

The pantry distributes “souper bowl” bags to those less fortunate. Executive Director of Anna’s House, Julie Molloy, said it’s a way for families to celebrate and have fun without the extra costs.

“Each family will go home with a super bowl bag that has hot dogs buns, cookies, drinks, chips, so everyone can celebrate tomorrow as they’re watching the game,” Molloy said.

Offensive tackle Joe Reitz said it’s important to give back.

“The message is to just have fun, take these snacks and enjoy the football game and have a lot of fun,” Reitz said. “Not everyone has food every night, not everybody has a warm bed to sleep in every night and this is something the good Lord has blessed us with and we have the opportunity to give back and serve and so that’s what we’re down here doing today.”

Reitz has been volunteering at Anna’s house since 2010. The “souper bowl bag” distribution & tailgate began in 2012.

“We’re excited to be down here today but obviously disappointed tomorrow we won’t to be playing in the game and the city of Indianapolis won’t be celebrating but this is something we’ve been doing ever since the Super Bowl came to Indy in 2012 and it’s something that I look forward to doing,” Reitz said.

Each year, on Souper Bowl Saturday, volunteers from St. Louis de Montfort Catholic Church fire up the grill and host a big tailgate party at Anna’s House as families come by to pick up their weekly grocery assistance.

About 100 volunteers showed up Saturday morning to distribute and give back to those in need. 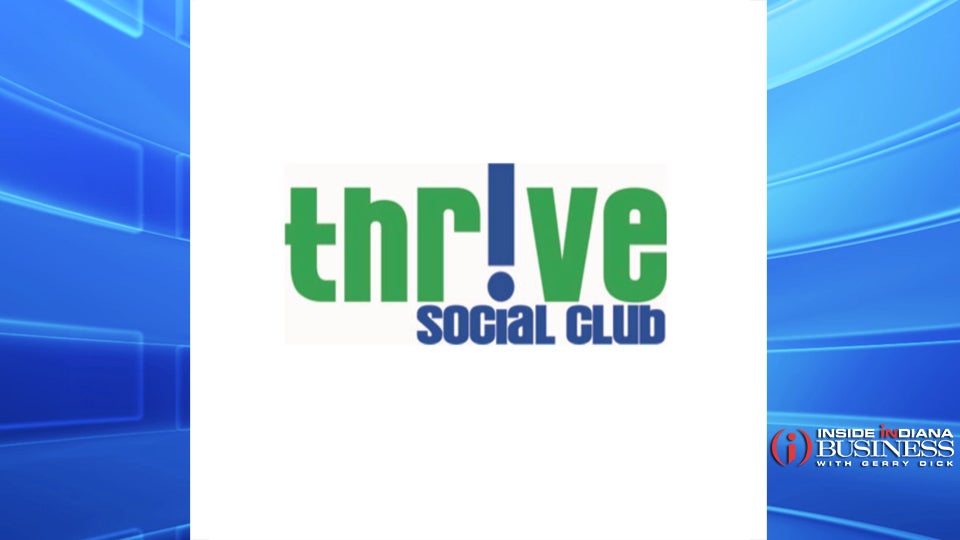 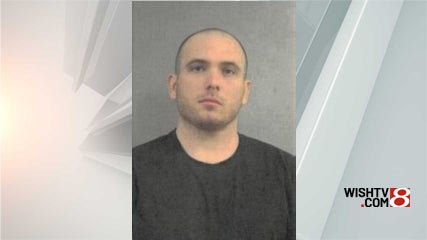