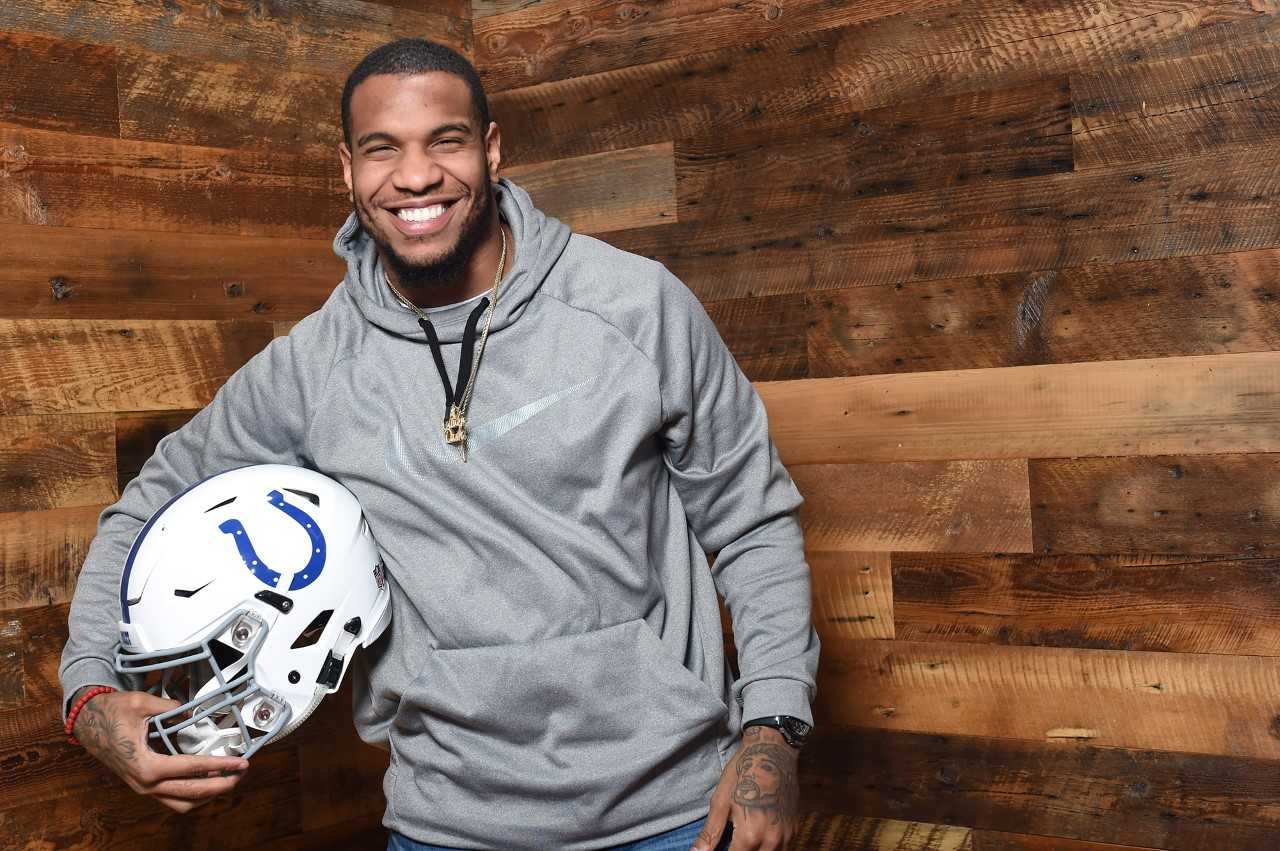 INDIANAPOLIS (WISH) — Indianapolis Colts tight end Eric Ebron will be a part of the WISH-TV sports team for Colts coverage this season.

Colts fans are excited to see the veteran go to work this season. Ebron is expected to be one of Andrew Luck’s top weapons on offense.

On Saturday night against the 49ers, Ebron caught Luck’s only touchdown this preseason.

Ebron previously played four seasons with the Detroit Lions before joining the Colts.