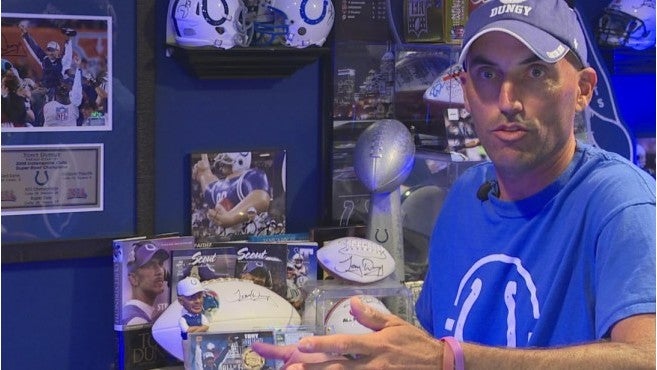 WESTFIELD, Ind. (WISH) — Colts superfan Mike Bostic is more thrilled than the average fan that Colts training camp is in Hamilton County. It’s a five-minute drive from his home and a perfect place to wear his famous “Clony Dungy” costume.

Colts fans may have seen Bostic in the Lucas Oil Stadium stands at games in the past few years. He wears a blue sweater vest, khaki pants, a silver headset and the unmistakable face of former Colts head coach Tony Dungy.

“I don’t know why Tony Dungy would be sitting in Section 404 with a headset making fake play calls, but they would laugh,” Bostic said. “If there was a play that happened that they wanted to challenge, flag thrown, then yell at me for a challenge flag so I get it out get ready to throw it.”

Bostic is a physical education teacher in Carmel and a former high school tennis coach. He said it all began about five years ago when his fellow fans continually commented on how much he looked like Dungy. Bostic said he had already worn a Dungy costume for Zoo Boo, an October event at the Indianapolis Zoo, with his two sons.

After a final sidewalk comment from a fan, he decided it was time to pull it out again.

Since then, he said he has loved putting smiles on fan’s faces. He even got a smile out of the real Dungy.

“That moment there is very special to me to shake his hand and just thank him,” said Bostic, showing a photo of the two of them together. “I think he brings stability to our community and shows the importance of your family and your faith and the example that he set has had a lasting effect.”

With the Colts camp a quick drive from his home, Bostic has come out several days to watch the team practice, wait in line for autographs and take pictures with other fans. He said he’s been so impressed with the Colts players staying late after hot practices to sign autographs for each and every fan there.

Several of those players have also made their way to Bostic’s home for a tour of his “Ultimate Colts Cave,” complete with a handmade Lucas Oil Stadium replica.

“I mean you just have to! It’s not the Ultimate Colts Cave if you don’t have Lucas Oil!” Bostic said.

He said the miniature making has turned into a real hobby for him and his two sons.

“I’d be working on something and one of my boys would come down and say, ‘Dad, you forgot about the pro shop!’ So, I made a little pro shop sign,” he said.

There are also dozens of players, a snapshot of his family on the Jumbotron, custom-recorded sound effects from Colts announcer Mike Jansen and, of course, a retractable roof.

“Because you know Colts fans need to feel comfortable,” he said, demonstrating the Velcro roof, “and they don’t want to get rained on.”

He even has figurines for Colts’ mascot Blue and the opposing team.

“You also have to have a good enemy so you got to have coach (Bill) Belichick (of the New England Patriots) with the red eyes,” he said.

Bostic said it is all part of his very real dedication to the team, even if his Dungy costume is a bit fake.

“I can pull off the Dungy costume,” he said. “If I looked like Belichick, that would not be good.” 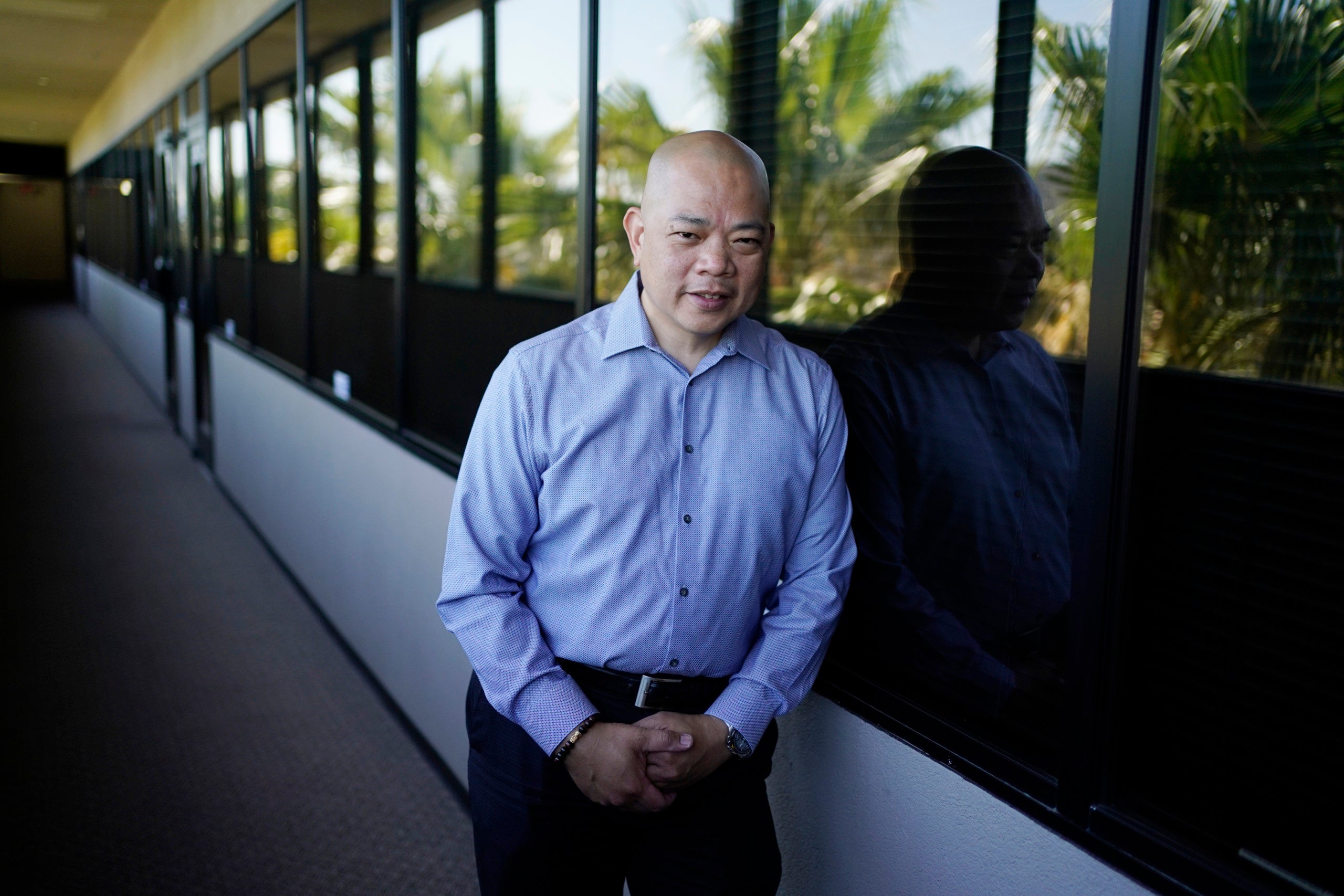 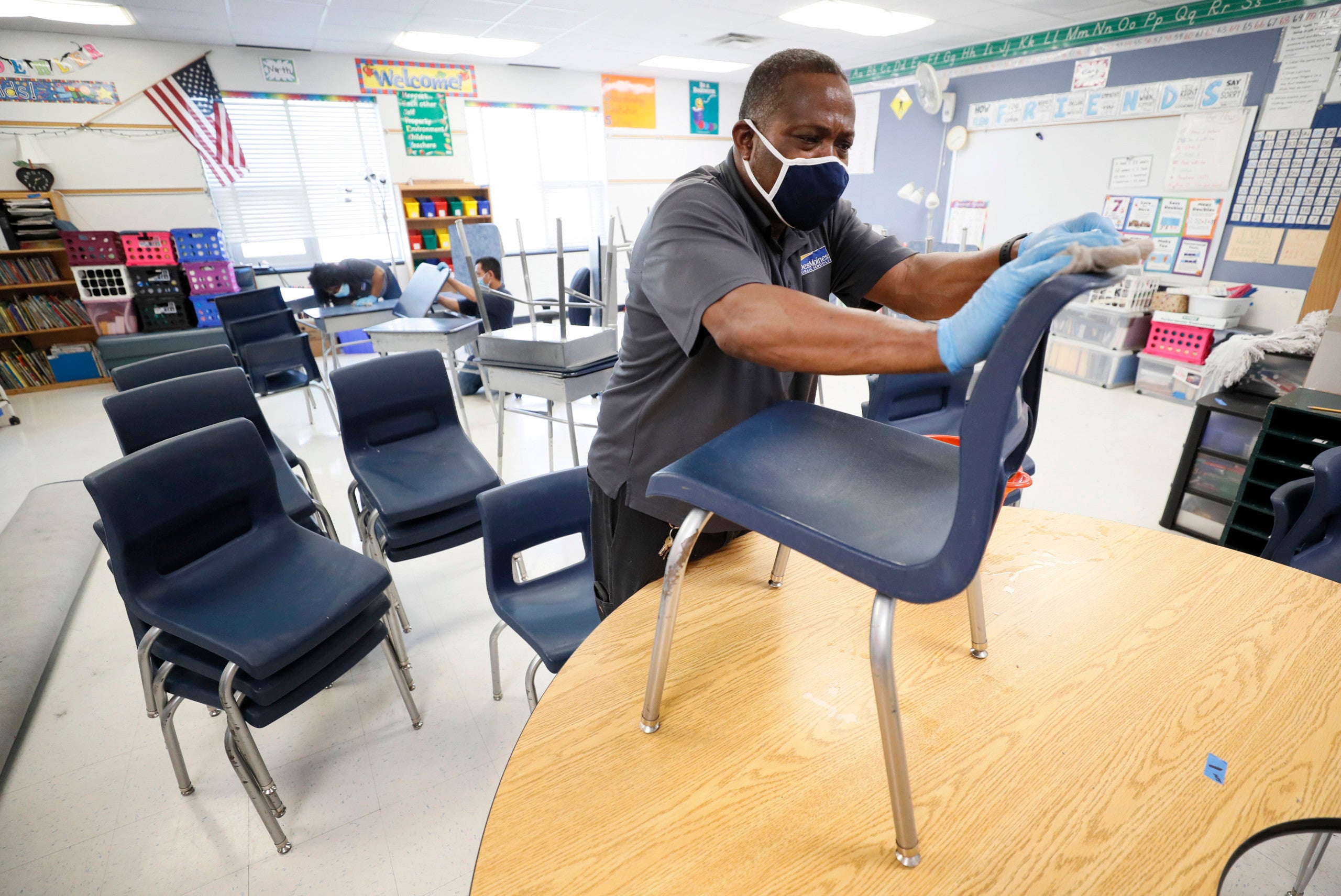 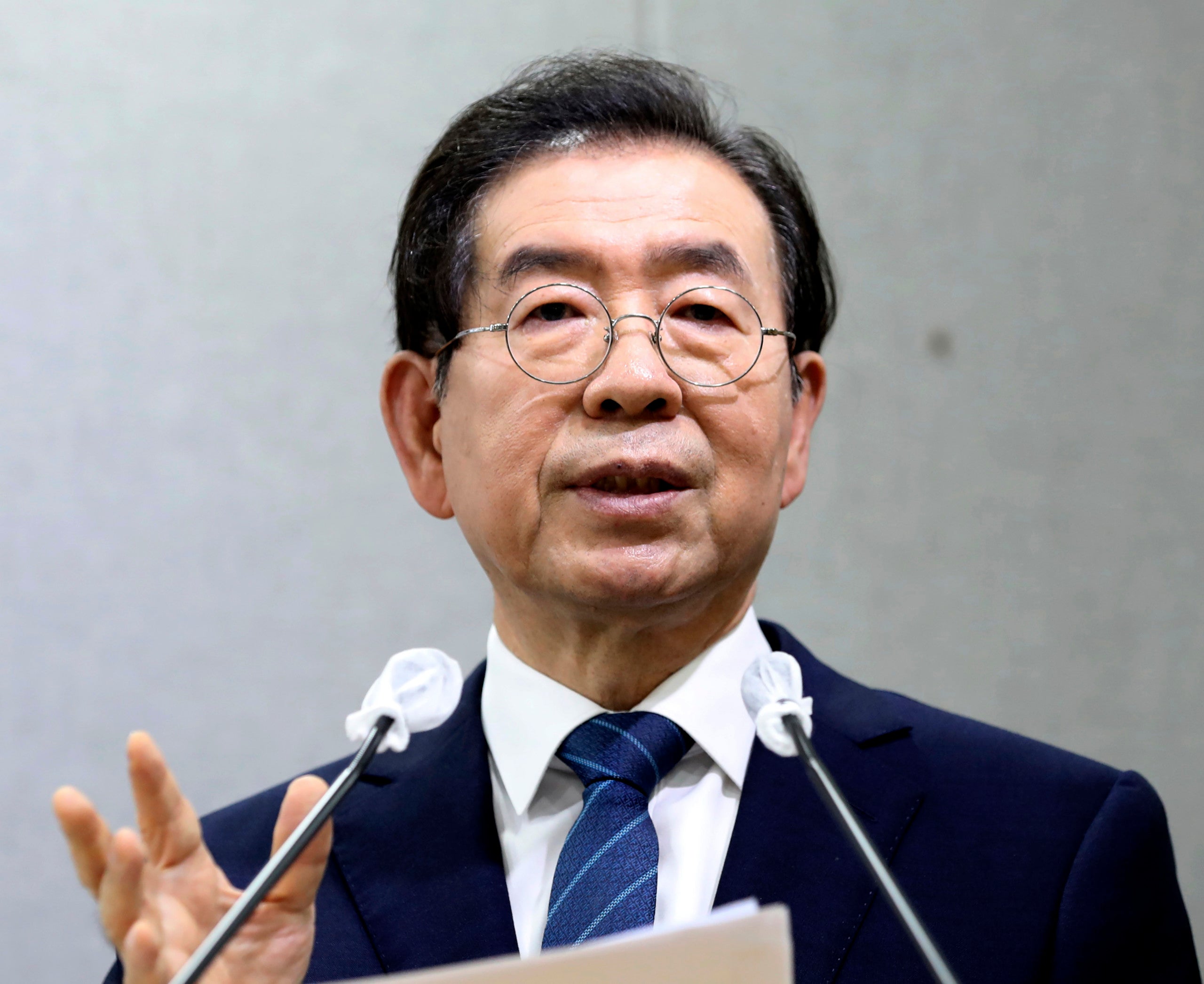