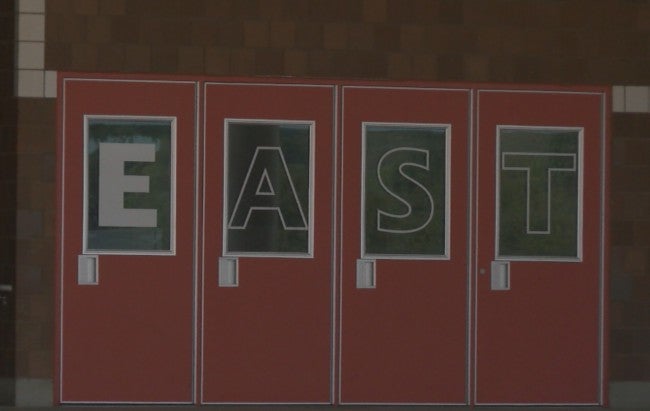 COLUMBUS, Ind. (WISH) — A community is getting together to mourn the loss of two Columbus East High School students who recently took their own lives in unrelated incidents.

The Thursday night meeting is part of a bigger picture to make sure everyone knows where to turn for help.

Organizers stressed the event isn’t just for students, it’s for the whole community. Columbus is also where a murder-suicide happened on Sunday.

Some community members said the best thing to do now is to talk about mental health and suicide prevention. That’s why Annette Kleinhenz, a Columbus native who lost her son to suicide four years ago, agreed to speak at the event.

“I lay on the floor for an hour and cried,” Kleinhenz said, recalling the day her son died. “I think about him every day.”

No matter how many years pass, Kleinhenz doesn’t want people to forget what happened.

“Talking about it is a good thing and unfortunately sometimes it takes tragedy to find the momentum,” Kleinhenz said.

In 2003, when Caleb was diagnosed with schizophrenia, it gave Kleinhenz the momentum to become a psychiatric nurse. When he died, it drove her to teach her community about suicide prevention.

“I remember a point when my pain was so deep, but then the awakening that came,” she said.

Jennifer Wright-Berryman, a Columbus local whose daughter is now mourning the loss of her classmates, organized the event.

“We’re resilient,” she said. “We’re strong. We’d like to move forward because we’d like to have no suicides.”

Organizers said eight different mental health providers would be represented at the event, and those in attendance could learn about resources and mental health awareness.