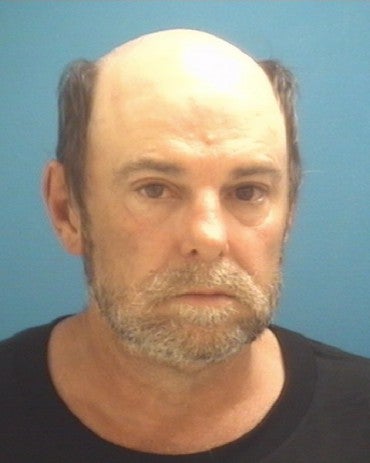 It started around 10:15 p.m. A deputy was responding to a call about a suspicious vehicle in a field near County Road 550 South.

When the deputies arrived on scene, officials say the suspect vehicle drove head on at their vehicles before swerving in between their cars. That was when, officials say, the pursuit began.

Police say the suspect, identified as 57-year-old Greg Hill, drove at a high rate of speed to try and elude deputies. He eventually stopped in a driveway near East 500 South where he was taken into custody.

No injuries were reported