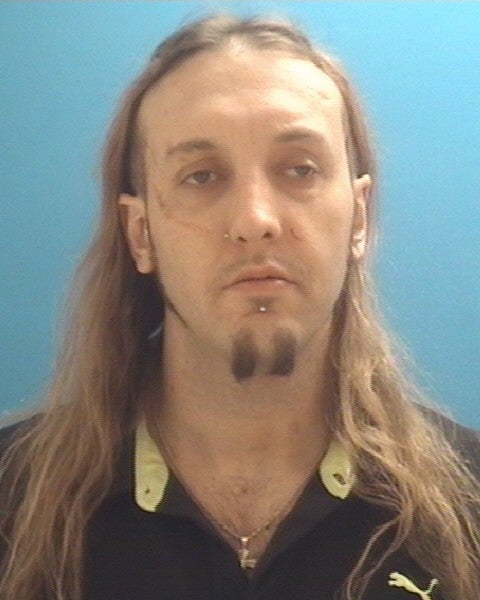 Gregory Scott Taskey, 31, was accused of assaulting a woman at this residence, 24-Hour News 8’s news partner The Republic reports.

She was found by a homeowner a block away from Taskey’s house. The homeowner called police when he saw she was bleeding.

The victim was taken to Columbus Regional Health, and then transferred to Methodist Hospital in Indianapolis.