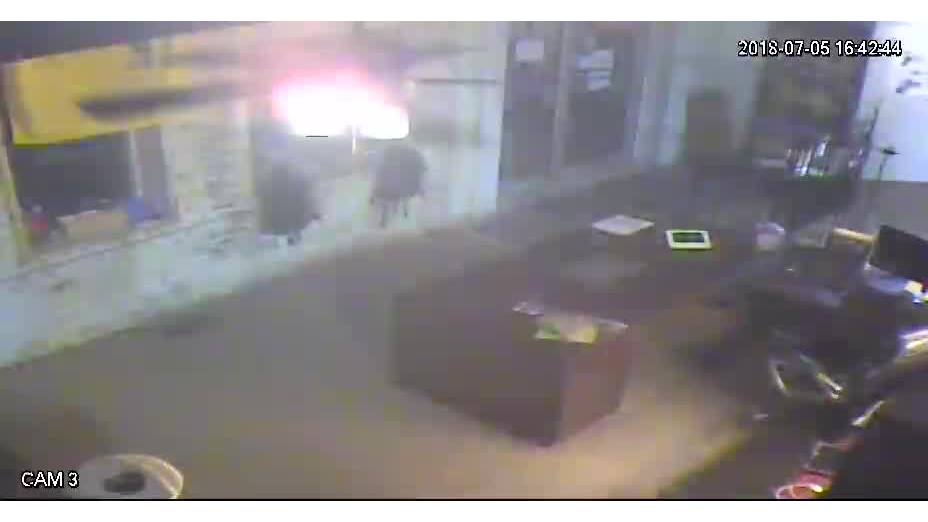 COLUMBUS, Ind. (WISH) — Officials in Columbus were investigating the theft of several firearms from a gun store before dawn Thursday.

Upon arrival, officers found broken glass to the store’s front door. The incident was caught on camera and police determined that the two suspects involved were only in the store for several seconds before taking a few guns.

Both suspects in the video were white men covering their faces and using gloves.

If you have any information on this incident, you are urged to call the Columbus Police Department at 812-376-2600.

The Bureau of Alcohol, Tobacco, Firearms and Explosives and the National Shooting Sports Foundation said Thursday afternoon that they were offering a reward up to $5,000 for the leading to the arrest and conviction of those responsible for the burglary. Information on the incident can be sent to the ATF’s website.