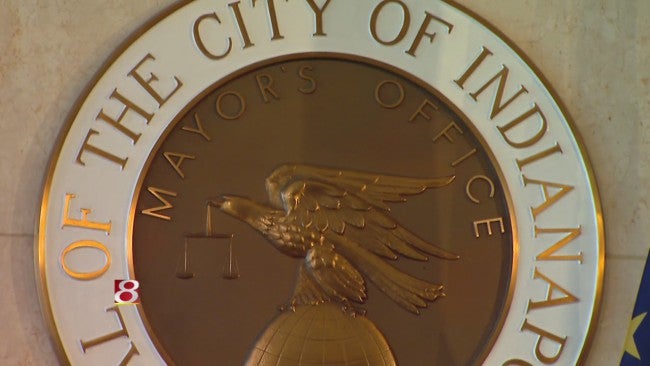 INDIANAPOLIS (WISH) – A committee of the City-County Council appears to be challenging Mayor Greg Ballard over hiring police officers.

Wednesday night, the committee approved a plan to spend nearly $13 million on public safety needs. The most prominent part of that proposal calls for the hiring of 155 officers at IMPD.

Rick Snyder, president of the Indianapolis Police Union, said the extra officers would address “a dangerous shortage” of officers. Four out of ten officers are eligible to retire at a time when violence is such a concern in Indianapolis.

“It is time for a change,” Snyder said. ” We now have the resources to make the change. And your police officers are crying out for the tools needed to be successful.”

Ballard contends the financially responsible decision would be to hire no more than 115 officers.

Indianapolis has a new tax to help fund the additional officers. But, it also borrowed from the city’s Fiscal Stability Fund. Wednesday afternoon, Ballard told 24 Hour News 8, “we are going to pay that money back. Make no mistake, it’s our intention to pay that money back.” He also said he doesn’t want to pay for something now that the city won’t be able to afford in the future.

At Wednesday’s committee hearing, Snyder said, “with such pressing public safety and policing needs,” the time is not right to repay that loan.

The debate is also over more than additional police.

“Everybody wants to narrow it down to ‘how many cops are there?’ It’s bigger than that,” Ballard said. “We’ve got to stop thinking like that. That’s part of it. But we’ve got to stop thinking that’s it!” He calls for a more “holistic approach.” That means providing the pre-kindergarten program he wants for kids who need it, providing mentors and tutors and preparing people leaving prison for life on the outside.

Late Wednesday night, Ballard’s Communications Director, Jen Pittman, noted the Mayor and the Council agree that more officers are needed. “There are a lot of discussions to be had” between now and when the proposal comes up for consideration in the full council. “We usually find a way to work things out, especially when there’s some sort of common ground.”