Community concerned over rise in youth acts of violent crime 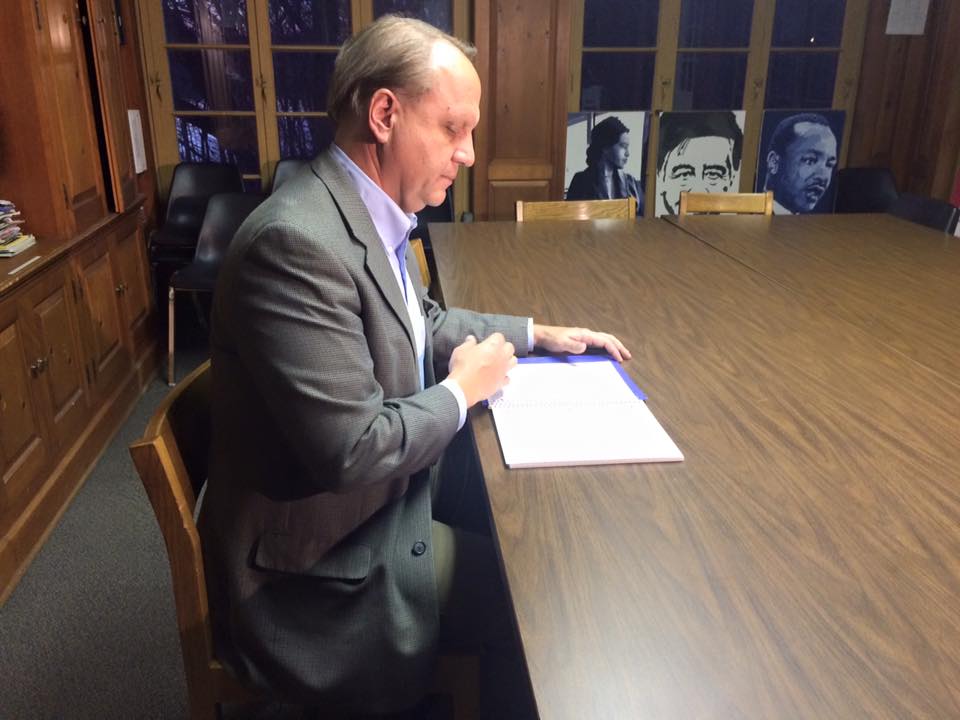 INDIANAPOLIS (WISH) — 17-year-old Brian Wellington was taken into police custody on murder charges Tuesday night, for a crime committed on November 29 in Indianapolis.

He is the 12th person under age 18 suspected for murder this year in Indianapolis.

According to the Department of Public Safety, that number is up from last year and the year before.

Youth violence is one topic discussed at a safety seminar at IUPUI Wednesday with the incoming IMPD Chief Troy Riggs.

New city-wide data shows the number of suspects 18 years old or younger suspected of murder is up 50 percent from this time last year.

“We’re losing too many kids to guns and to a culture of violence and things need to change,” Peace Learning Center Director Tim Nation said.

Tim Nation is frustrated by the number of young people involved with crime in Indianapolis.

“Unfortunately a lot of kids have had some terrible things in their lives,” he said. “That’s not an excuse for violence and we have to reach out to kids and mobilize our community to help our children.”

“How to calm down when they’re angry, how to use questions to deal with a conflict rather than using their fist,” he said.

Nation attended a forum on the city’s violence hosted at IUPUI Wednesday.

“Among our teens and young adults, homicide and suicide are the leading cause of death,” he said. “Can there be anything more tragic than that for our community?”

Nation believes systematic issues are partially to blame, for example that the kids don’t grow up believing in a hopeful future.

“What I’ve found out and what I see are too many young people who don’t have any hope for the future,” Nation said. “They don’t see their life past 25, they think they’re going to die when they’re 25.”

He wants people to volunteer to go into the schools and encourage kids before they enter the circle of violence.

“There are a lot of organizations that need help like the Peace Learning Center, Big Brothers Big Sisters, the YMCA, and Boys and Girls Club,” he said. “They all need the adults in the community to step forward and help out.”

Tim Nation said that helping young people find internships or jobs is a powerful tool to getting them on a good path.

He’s excited about a new program planned for next year in Indianapolis through the mayor’s office that will help 1000 teenagers get summer jobs.

For more on the Peace Learning Center click here.