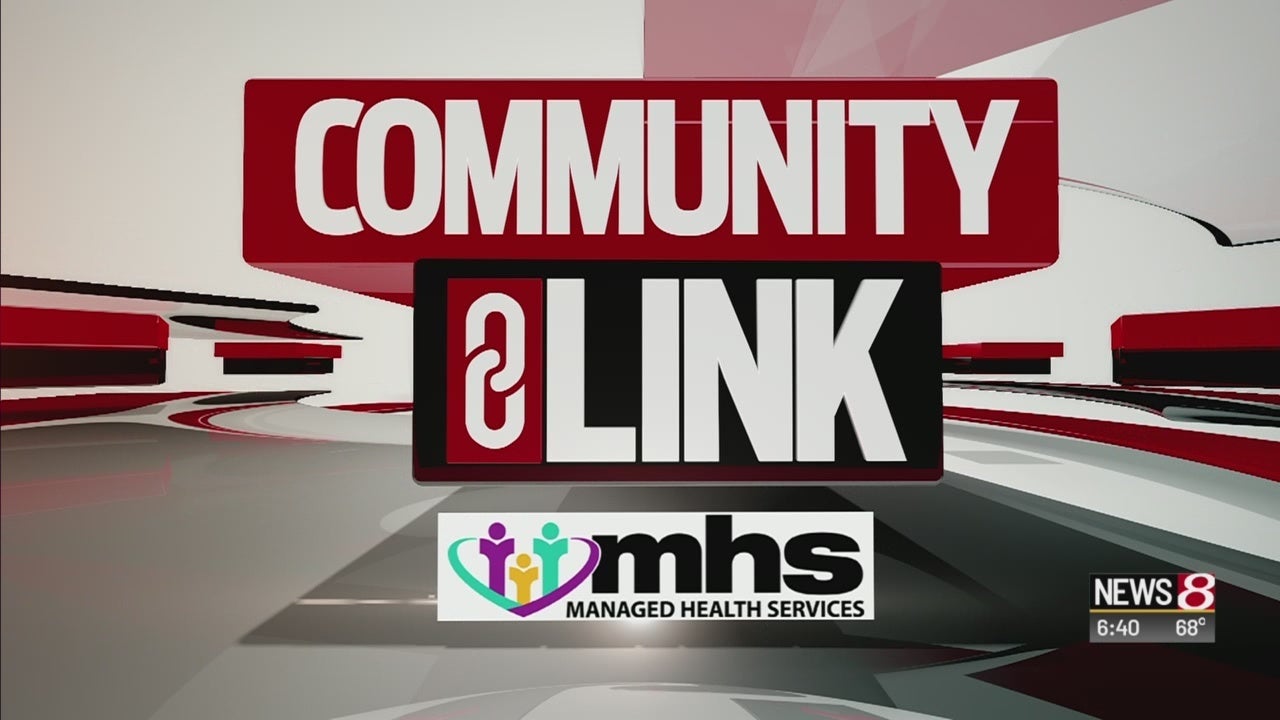 INDIANAPOLIS (WISH) — On this week’s Community Link, we are discussing the upcoming June 17 election in Colombia with Manuela Higgins, a citizen of Colombia.

Why are the elections important for us here in the United States?

The importance of the elections in Colombia are related to social crisis, to political crisis and also to the viability of this state. These elections are important because Colombia is very polarized over the peace deal and also Colombia has never elected a leftist president in history and now we have that option.
So it’s not an easy situation. We’ll see what these elections bring to our country.

Who are the candidates who are running in Colombia?

Hustavo Petro is a former mayor of Bogota. He has been the wildcard of this campaign. He was a member of the left-wing movement in Colombia named M19 and he wants to dismantle Colombia’s mining and oil sector and replace it with renewables and strengthen the agricultural sector.

When it comes to peace he says that he would respect the peace agreement and if he were to win, I think it would create a lot of problems in the relationship with he United States because I’m pretty sure the reaction of President Trump with Petro winning would be negative.

The other one is Ivan Duque. He’s had a comparatively short career in politics. He’s just been in the senate for four years but his supporter is former president Alvaro Uribe. The biggest criticism he’s facing is his lack of experience and also accusations that he’d be the puppet of Uribe, that’s what critics are saying.

Also his proposal includes to modify or dismantle the peace agreement, which also preoccupies a lot of people. And also he wants to merge the high courts. He wants to create just one and that’s pretty concerning too.

Why are these elections important for us here in Indianapolis?

I would particularly say that as Colombians we care about what happens in our country, we have our families there, our roots there. And I would also say Colombians dream about going back someday to our home country.

How many citizens of Colombia live here now that would be affected?