Completion date for I-69 pushed back 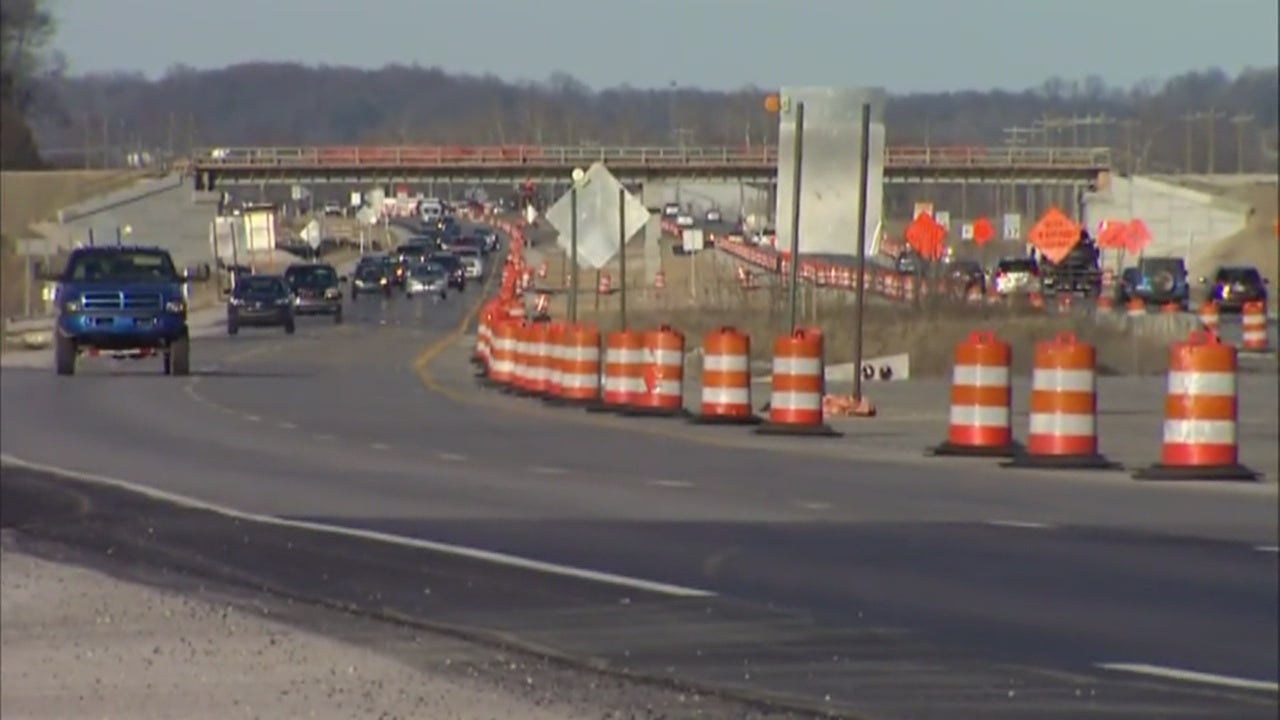 BLOOMINGTON, Ind. (WISH) – The completion date for I-69 Section 5 in Bloomington has been pushed back.

The Indiana Finance Authority and the Indiana Department of Transportation announced Monday it will be pushing the completion date to May 31, 2018 to ensure four lanes of traffic will open through the greater Bloomington area beginning mid-August.

“I directed the IFA to work thoroughly and decisively with the developer to resolve outstanding issues and set a firm completion date for I-69 Section 5, and this MOU reflects their efforts,” Governor Eric J. Holcomb said. “We all want this project completed as quickly as possible.”

The scheduled dates of completion include:

“This schedule enables six-lane construction to continue to the new completion date,” said Dan Huge, public finance director of the Indiana Finance Authority. “It also aligns with the necessary funding to cover the milestones we need to achieve to complete the project to the standard and quality the people of the state expect.”

There will be an additional $75 million put into the project by I-69 Development Partners and its design-build contractor, Isolux Corsan.

24-Hour news 8 spoke with business owner Mark Thompson. His business, Thompson Furniture, is right off I-69 in Bloomington.

Thompson said the construction project has hurt his business financially since 2014. “Overall it’s been a challenge,” Thompson said.

He said many customers do not even know how to get to his furniture store because of all the road blocks. “A lot of times they go past us thinking they have to go to another exit and come back when clearly they can come right across the cut through,” Thompson said.

Despite the challenge, Thompson said he is hopeful the construction project will be beneficial in the long run.

“Any prior relief-event claims with the state and the first annual payment the developed would have received for operating and maintaining the roadway upon full completion,” according to a release. “The state, in turn, will convert its first year payment to the developer for operating and maintaining the finished road into an additional payment to be made during construction – making $28 million available to the developer this year and in 2018 to fund completion of the project.”

The additional payment will be placed in a trust.

The arrangement must be approved by the I-69 Development Partners bondholders.

I-69 currently stretches 80 miles between Bloomington and Evansville.

Bloomington has borne the brunt of many delays and frustrations with I-69. I appreciate the meeting I had with Governor Holcomb last week, and his phone call to me today to inform us all of the state’s latest decisions. Another delay means for us another winter and spring of difficult travel, lost productivity and danger. I hope this will be the last of these announcements we receive. I look forward to the Governor getting back to me with specific accountability and assurance mechanisms he will put in place if the project falls behind this latest schedule. I do appreciate the personal commitment our new governor has exhibited toward completion of a project that has dragged on far too long.”