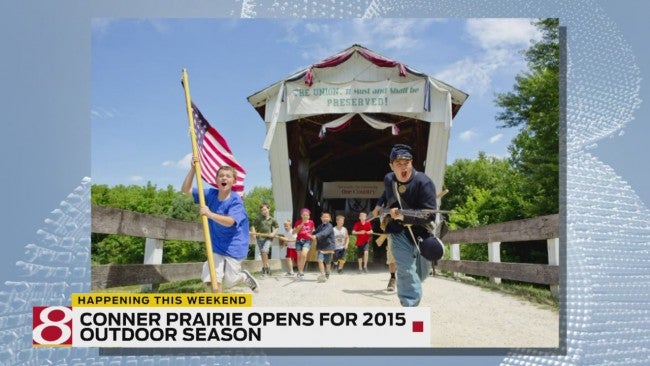 FISHERS, Ind. (AP) – The president of central Indiana’s Conner Prairie plans to retire at the end of this year after more than a decade leading the history park.

Conner Prairie says its annual attendance has grown by 150 percent during Ellen Rosenthal’s time as its leader, with nearly 360,000 visitors during 2014.

The 850-acre park in Fishers features a section that’s a replication of daily life in an 1836 prairie village. In recent years, it has added sections on the 1863 Confederate raid into Indiana and an interactive exhibit on inventions made during the 19th and early 20th centuries.

Rosenthal has led Conner Prairie since it became independent of Earlham College after a lengthy legal dispute over control of more than $100 million of endowment money to support the park.