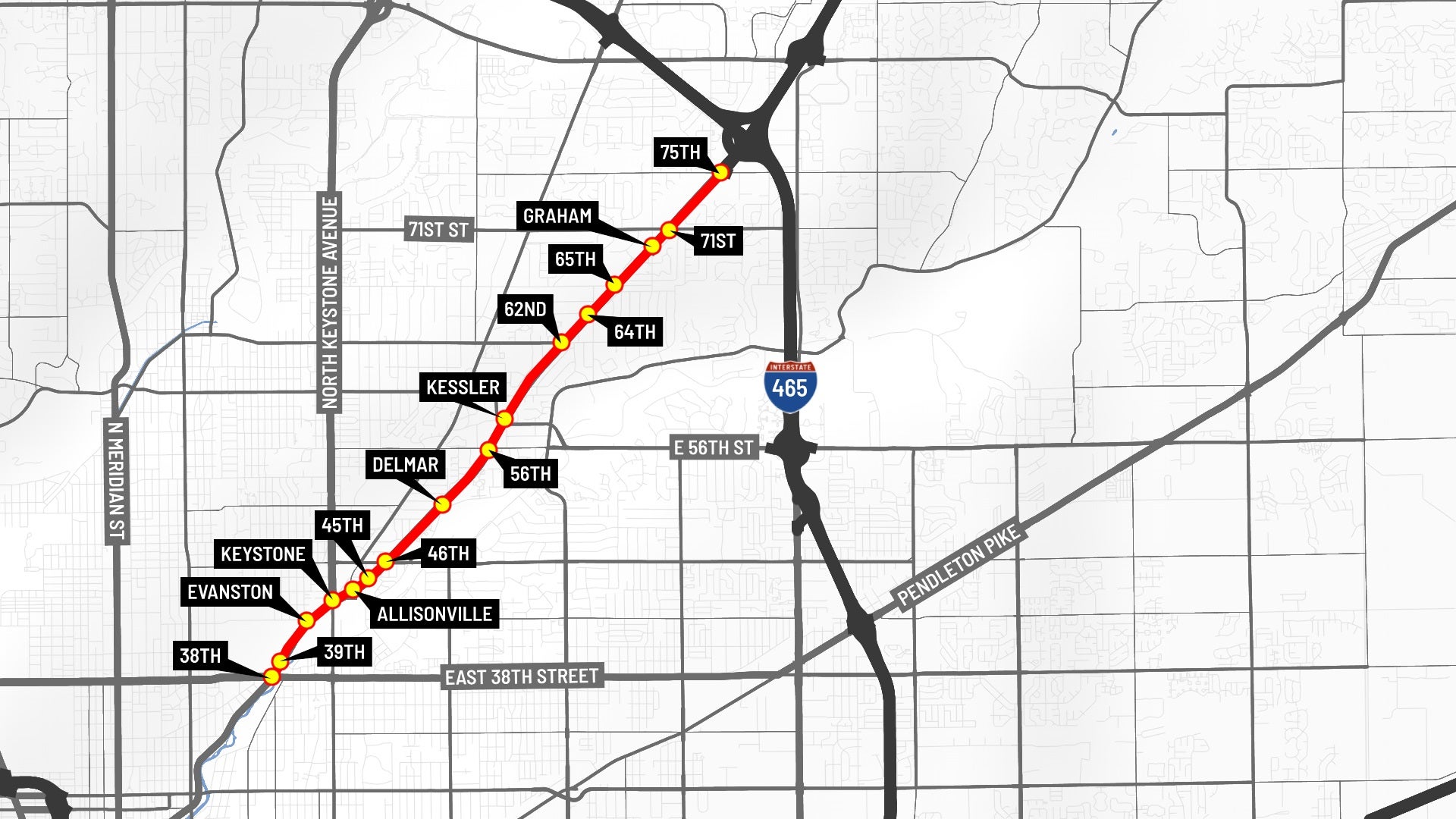 INDIANAPOLIS (WISH) — A $5.6 million construction project along the Binford Boulevard Corridor will improve 16 intersections and is set to begin Monday.

The project was announced by Mayor Joe Hogsett on Friday.

The Department of Public Works will fix intersections between 38th Street and 75th Street along the Binford Boulevard Corridor. Some of the improvements include traffic signals, new street name signs, curb ramps for pedestrians and new pavement markings. The roadway from 38th Street to just south of 75th Street will be resurfaced as well.

The project will have an impact on some neighborhoods in the area like Eastwood, Glendale, Keystone Monon and Kessler Commons.

This is just another project the Department of Public Works is looking to tackle as well as continuing to fill potholes across the city.

Construction delays are expected along the route.

The project is expected to be completed by November.