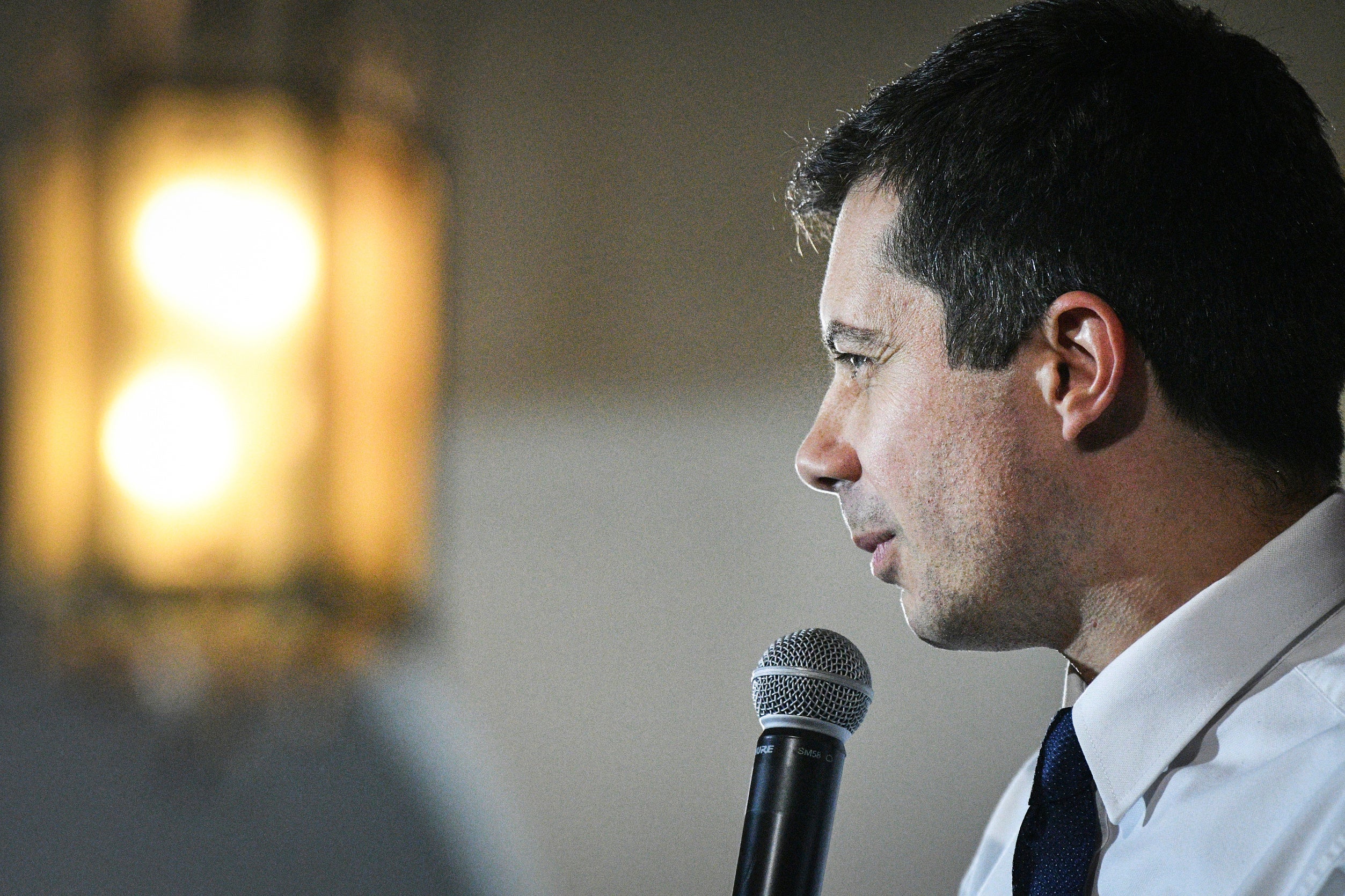 (AP) — The McKinsey & Co. consulting firm said Monday that it will allow Pete Buttigieg to identify the clients he served more than a decade ago while the Democratic presidential contender also pledged to open his fundraising events to the news media and provide the names of key fundraising organizers.

The moves reflect the growing pressure Buttigieg is under as his campaign gains traction in early voting states, particularly Iowa, less than two months before the Democratic contest begins. He’s working to avoid losing his momentum as rivals, especially Sen. Elizabeth Warren of Massachusetts, step up their criticism of him for not being forthright about how he raises money and the type of corporate work he undertook more than a decade ago.

The 37-year-old mayor of South Bend, Indiana, is one of the party’s most successful fundraisers this year — collecting more than $50 million so far in 2019 — in part by tapping the resources of big donors. That’s set him apart from Warren and Sen. Bernie Sanders, who have pleased the party’s progressive base by rejecting traditional fundraising techniques and instead relying largely on small dollar donations.

Buttigieg has resisted opening his fundraisers, but that position became untenable as his campaign moved into the top tier. On Monday, Buttigieg campaign manager Mike Schmuhl said, “From the start, Pete has said it is important for every candidate to be open and honest, and his actions have reflected that commitment.”

Former Vice President Joe Biden is the only other current Democrat candidate who regularly opens his fundraisers to a pool of reporters. Warren only does fundraisers for the Democratic Party and says she’ll only do those if they are open to the media. Sanders holds what his campaign calls “grassroots” fundraisers that are meant to prioritize even small donors and have generally been open to the press or livestreamed.

Buttigieg’s decision to open the fundraiser is the latest round in an escalating battle between him and Warren. He has portrayed her as someone who might be too extreme to win against President Donald Trump next year. He’s also called on her to release additional years of tax returns to shed light on corporate clients she represented.

Warren, in turn, hit Buttigieg’s fundraising practices and called on him to release a full client list from McKinsey. She also released new data late Sunday that said she was paid nearly $2 million for legal work stretching back three decades.

Buttigieg has yet to name specific companies he worked for during his tenure at the consulting firm. But he released a summary on Friday of the work he did at McKinsey that amounted to the most detailed look at his work to date.

McKinsey’s statement on Monday said Buttigieg “may disclose the identity of the clients he served while at McKinsey from 2007 to 2010,” with the proviso he not “disclose confidential, proprietary of classified information obtained during the course of that work, or violate any security clearance.”

Buttigieg traveled to Iraq and Afghanistan for McKinsey so security issues could limit what he can reveal about that work. He has said his work for the firm largely involved working in small groups on monthslong assignments and completing studies for clients.

“The bulk of my work on these teams consisted of doing mathematical analysis, conducting research, and preparing presentations,” Buttigieg wrote. “I never worked on a project inconsistent with my values, and if asked to do so, I would have left the firm rather than participate.”