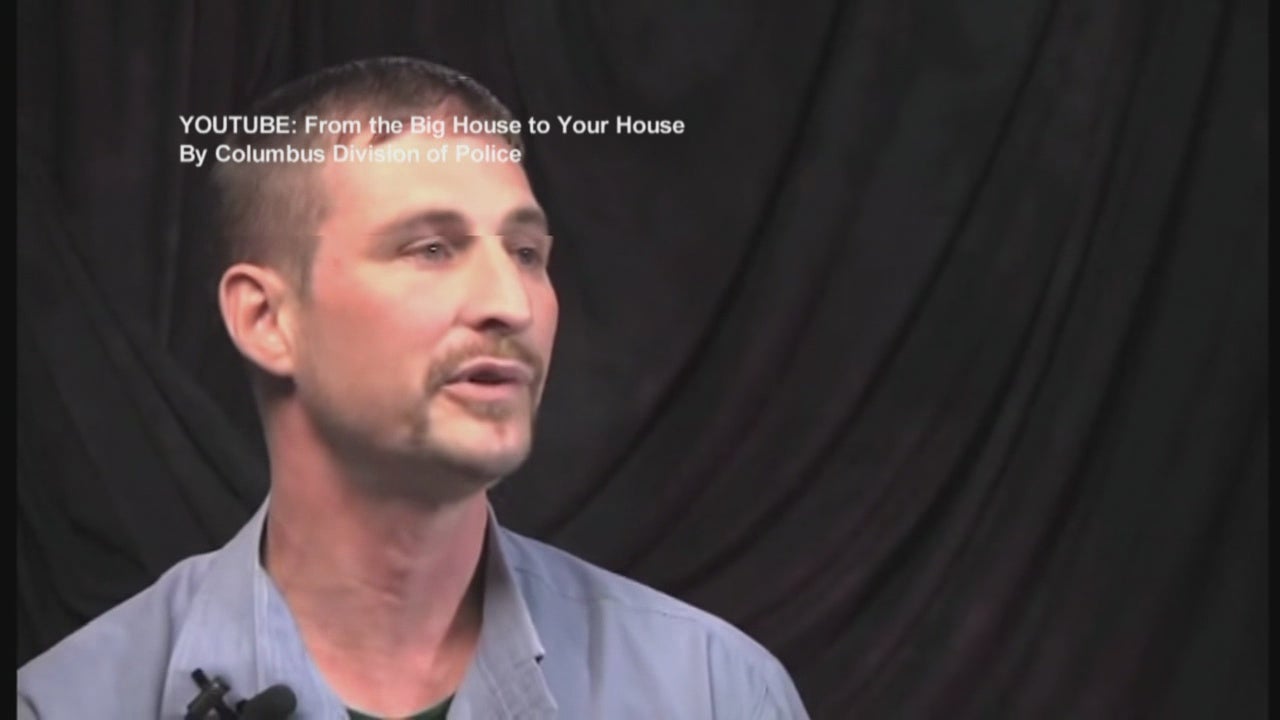 INDIANAPOLIS (WISH) — Three convicted burglars are sharing tips of their trade. They’re all part of a video on YouTube.

One of the inmates interviewed for the video, which was put together by police in Columbus, Ohio, talks about the criminal mind-set. He says burglars are always looking for their next target, so you need to stay a step ahead.

The burglars say it’s important to hide valuable items in both your home and your vehicle. If expensive items can be seen through a window, a desperate drug addict or career criminal will know it’s worth the effort to break in.

They also say don’t under-estimate the suspicion behind someone you don’t know coming to your door.

“Myself, I’m going to go up and knock on the door. If I don’t hear nothing, no one answers, I don’t see any lights come on, no dog in there barking… If I don’t see the wires on the windows for the alarm system, whatever, then I can look through your windows. When you’re not there, shut your windows, we can’t see what’s in there,” Joel Hamlin, a burglar serving time in Hardin County, said.

And Adam Taylor, of Hamilton County, said if someone does answer the door, that can also help him gather needed information for a crime.

“If it was like one or two people there, just stay back down the street a little bit and wait for them to get into their automobile and leave and then know that they’re gone,” Taylor said.

All three criminals said lock your doors and windows. And not just main level windows, but basement and second story too. They said a barking dog will also turn them away and well-lit properties both inside and outside.

“Sometimes set it off so people know it’s there, don’t just buy and never set it off. If I hear it, I think that house has an alarm. Those little signs they put out, sometimes… most of the times those are a decoy,” William Coffman, of Franklin County, said.

This isn’t the first time we’ve seen criminals-turned-anti-crime consultants, but in this case the three Ohio burglars agreed to share information in exchange for a letter to the parole board from Columbus police about their participation.

You can watch the full video entitled ‘From the Big House to Your House’ on YouTube.