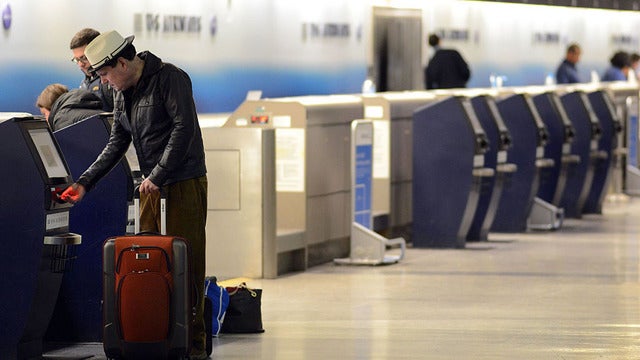 PHILADELPHIA (AP/WCMH) — Authorities say an altercation between two airline workers at Philadelphia International airport ended with one fatally stabbing the other.

The stabbing involving two Frontier Airlines employees occurred around 11:30 a.m. Thursday near Gate E6 in what city police say was a “secure area.”

The injured worker was taken to a hospital and later died, according to NBC Philadelphia. The other worker was taken into custody. But further details about the stabbing and what spurred it were not immediately available.

The names of the workers were not released, and it wasn’t known what charges the alleged attacker may be facing.

Frontier Airlines did not immediately respond to a request for comment.