Cops: Nude woman on meth, spice, crack ran through park to get away from ‘giant spider’ 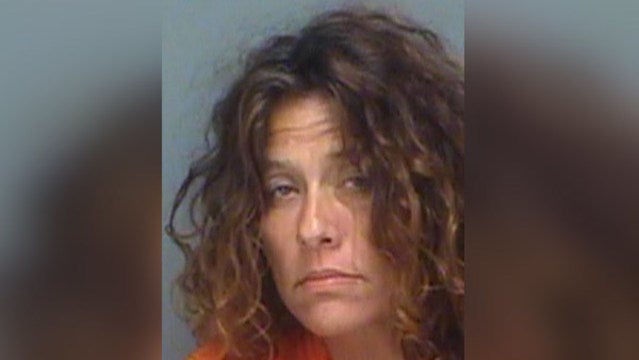 ST. PETERSBURG, Fla. (WFLA) – Police say a naked woman who was running through a St. Petersburg park told them she had been doing drugs and took her clothes off to get away from a giant spider.

Witnesses told police that Teeples had been acting erratically and rubbing her hair and breasts while screaming and running between two trees.

There were numerous people at the park at the time of the incident and vehicles on 4th Street South were slowing down and honking at Teeples as they saw her running around in the nude.

Teeples allegedly told police she had recently taken spice, crystal meth and crack cocaine. She said she believed a giant spider was on her, so she took her clothes off to get away from it. She told officers she was disturbed by her behavior.

Police say she initially refused to put her clothes back on.

Teeples was arrested on a charge of exposure of sexual organs. 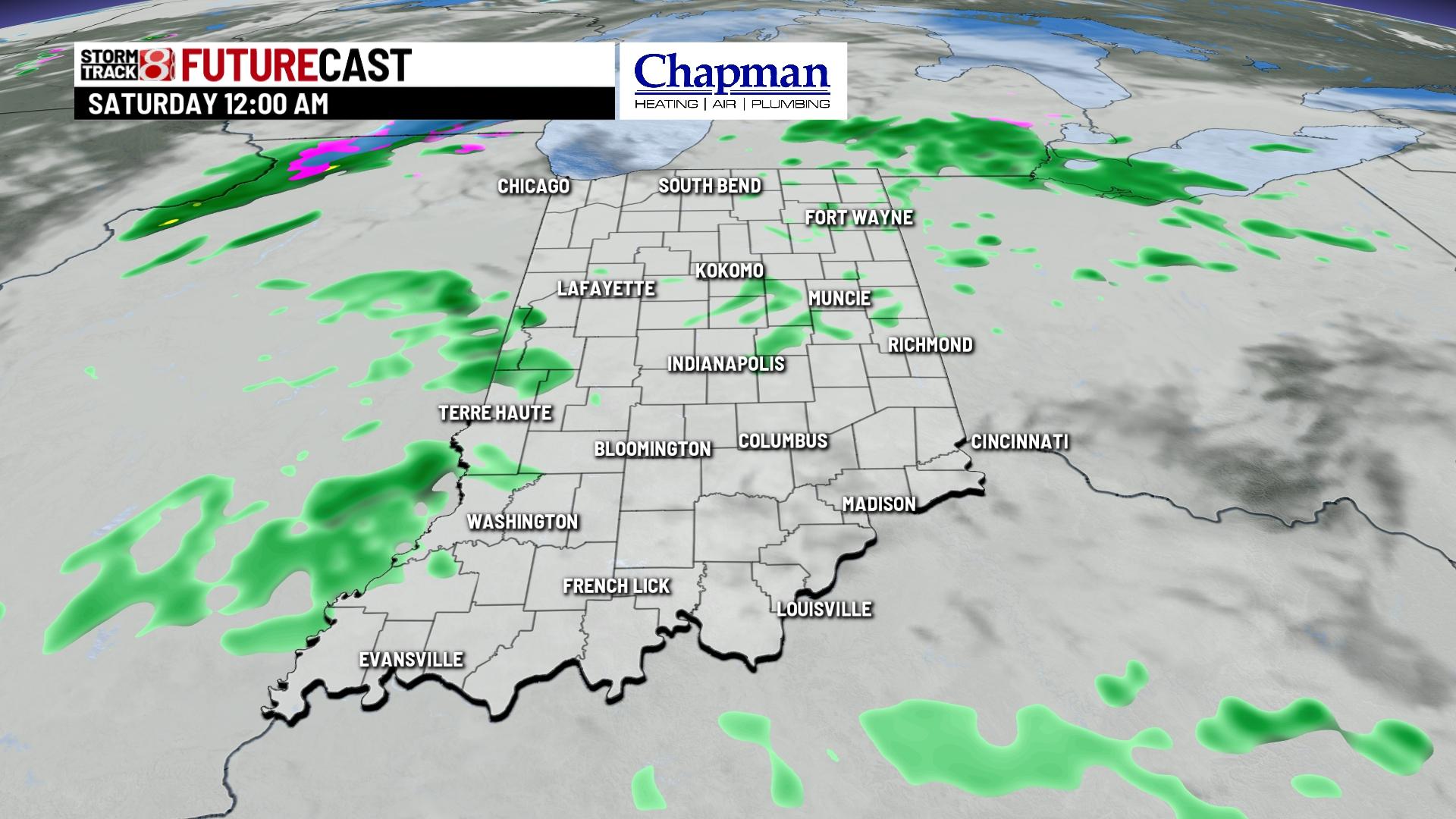