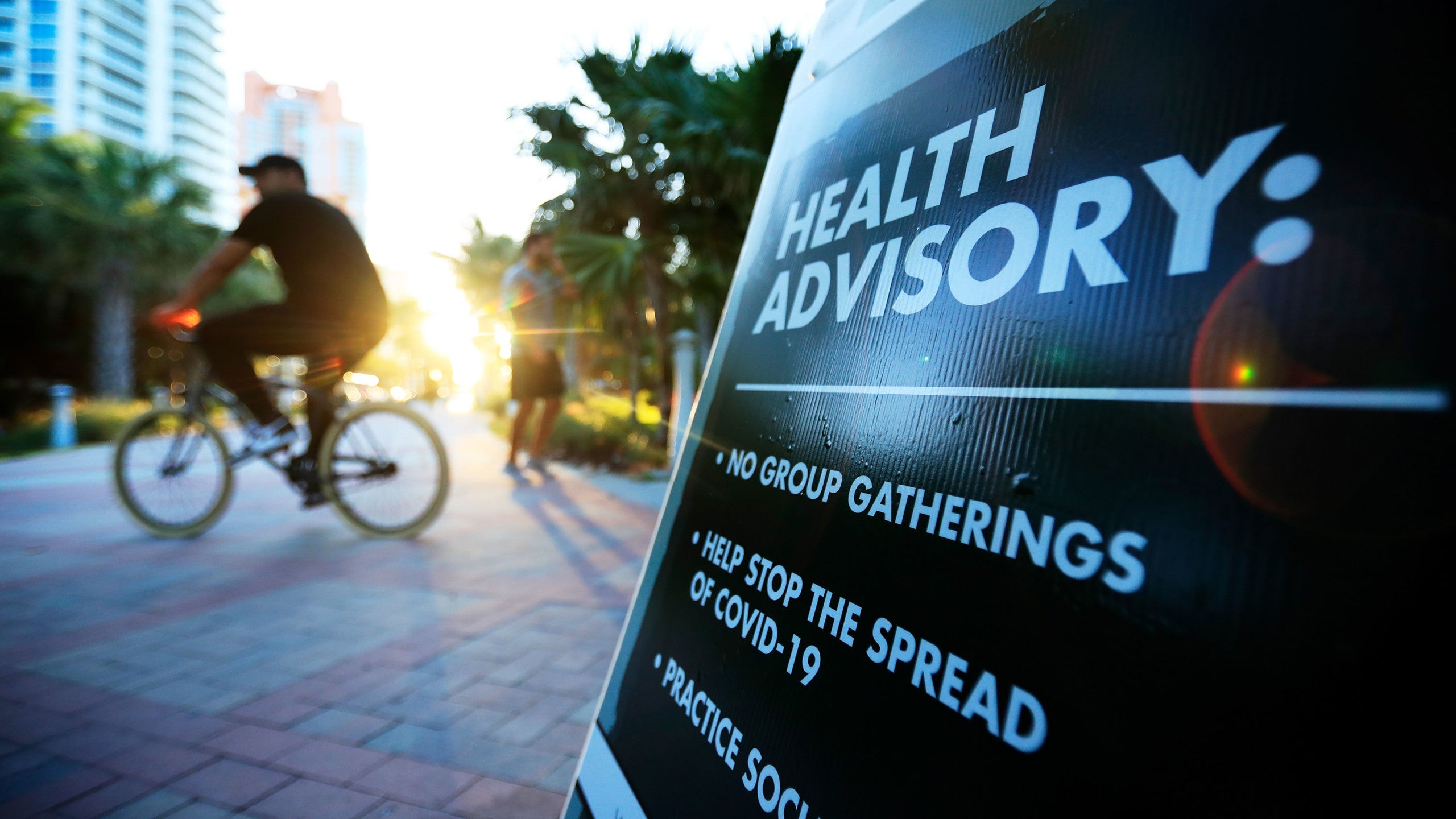 (CNN) — An 11-year-old boy from Miami-Dade County has died from COVID-19 complications, according to the Florida Department of Health, making him the youngest person in the state of Florida to die from the disease.

The boy had severe underlying health conditions, the health department told CNN. The latest health records show the 11-year-old’s case was not travel-related, but it’s unclear if he recently had close contact with anyone who had COVID-19.

The boy is the third minor in Florida to die of complications stemming from the novel coronavirus, according to health records. The others were a 16-year-old girl in Lee County and a 17-year-old boy in Pasco County.

News of the boy’s death comes amid a surge of COVID-19 cases in the Sunshine State, which on Thursday reported 10,109 new cases — another record for new coronavirus cases. A CNN analysis of data from Johns Hopkins University shows the state is now averaging more new reported COVID-19 cases per day than any other state.

In recent weeks, coronavirus infections have become more prevalent among young people in Florida, with the median age of cases dipping down to 37 years old earlier this week; that’s a major drop from 65 in March, per Gov. Ron DeSantis.

Still, DeSantis — who previously pointed to the lack of deaths among minors to justify reopening schools in the fall — has said the state will not re-impose lockdown measures to slow the spread of the coronavirus.