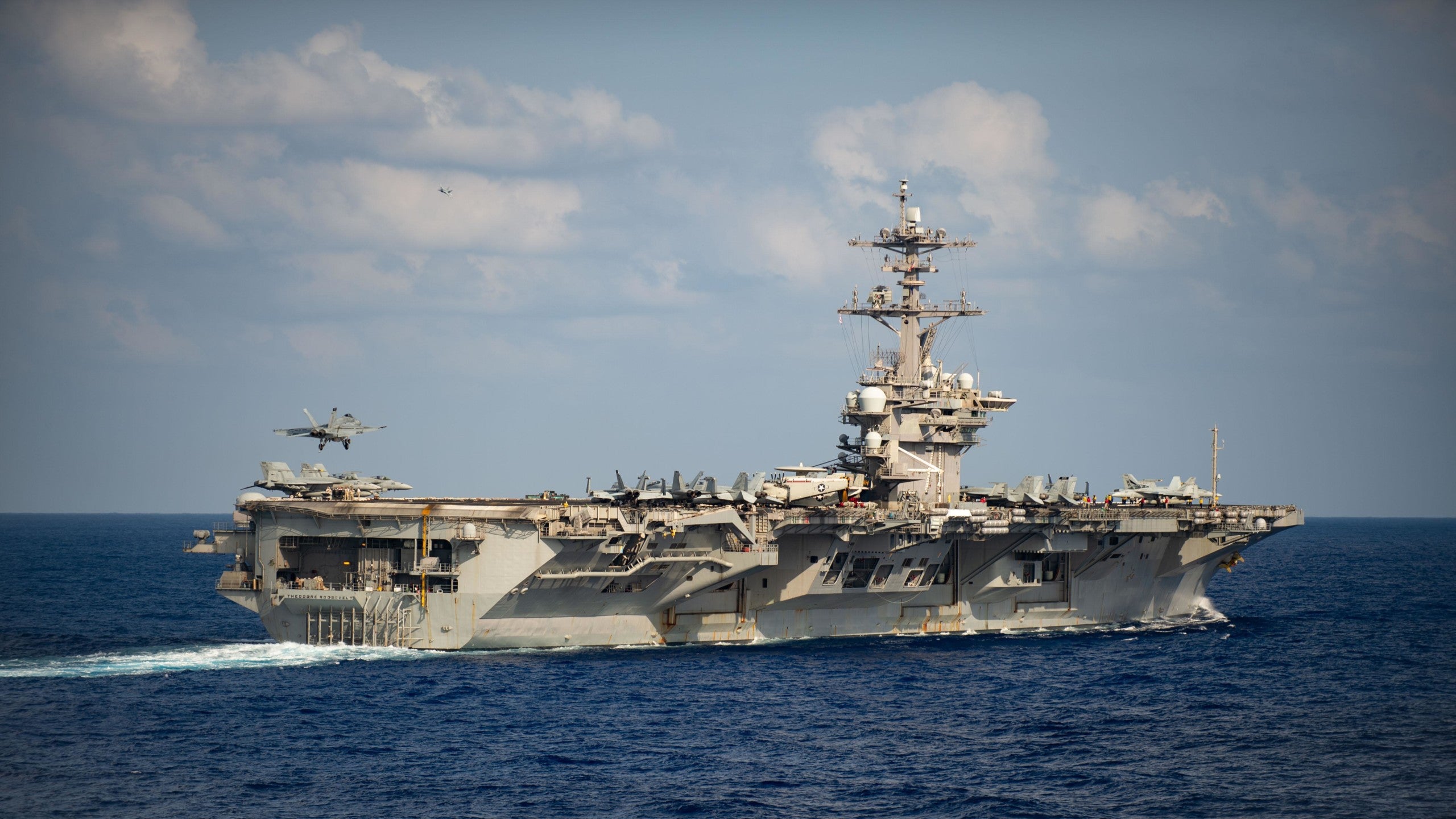 (CNN) — Eight additional sailors aboard the coronavirus-stricken carrier USS Theodore Roosevelt have now tested positive for the virus according to a defense official.

These eight sailors had previously tested positive and were removed from the ship in order to self-quarantine. They had all tested negative twice before being allowed back on board before this latest incident of testing positive again for the virus.

This latest development is in addition to five other sailors aboard the ship that CNN reported earlier this week who had also again tested positive after being thought to be clear of the virus.

The carrier is heavily screening crew members for reports of symptoms. Some of the now 13 sailors who have retested positive in fact had reported symptoms to the medical crew, the official said.

Politico was the first to report on the eight additional sailors.

The official said it is not clear if sailors have somehow been re-infected or if very low levels of the virus have remained in their bodies and testing had not caught it.

More than 1,000 of the aircraft carrier’s nearly 4,900-member crew had tested positive for coronavirus following an outbreak aboard the ship.

After evacuating some 4,000 sailors from the ship to Guam, the Navy had been retuning sailors to the ship following a period of quarantine and isolation in the hopes of getting the aircraft carrier to sea as soon as possible.