8,800 migrant kids kicked out of US under coronavirus border restrictions 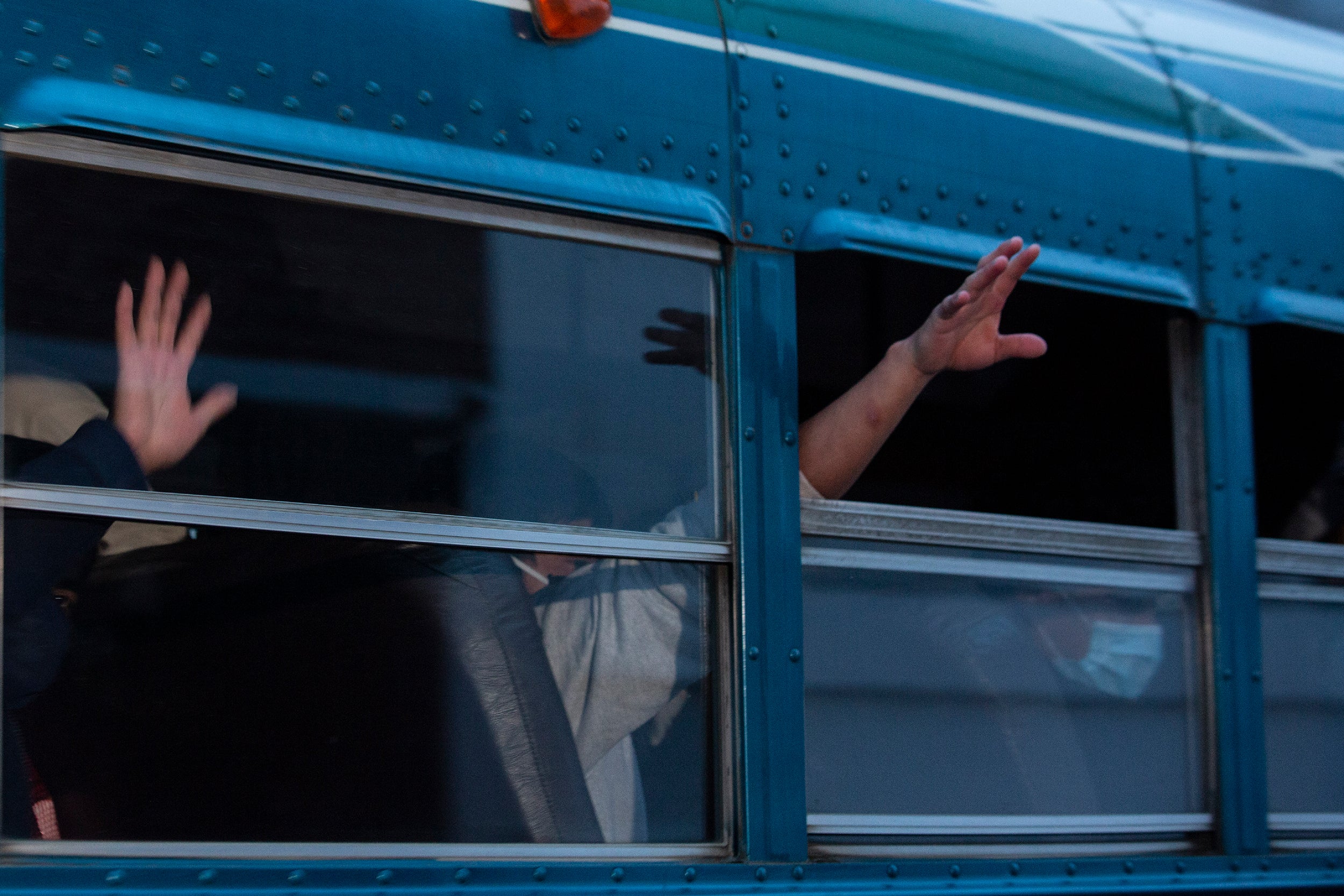 (CNN) — Nearly 9,000 unaccompanied migrant children have been kicked out of the United States without court hearings under the Trump administration’s coronavirus restrictions at the border.

A court declaration Friday from US Border Patrol Deputy Chief Raul Ortiz revealed the number, which previously hadn’t been released to the public.

Since the Trump administration invoked a public health law to implement new restrictions at the border on March 20, the agency has expelled more than 159,000 people, according to Ortiz. That figure, Ortiz says, included 8,800 children who were traveling alone and 7,600 family members.

The Border Patrol official’s filing, first reported by CBS News, reveals new details about who has been kicked out of the US under the sweeping public health restrictions, which largely bar migrants from entering the country.

The declaration was filed as part of the government’s appeal of a recent court ruling over a controversial aspect of the coronavirus restrictions: the increasing use of hotels to detain migrant kids rather than licensed and monitored facilities.

Immigrant and civil rights advocates have warned that the secretive system is putting kids in danger. They have criticized the administration for using public health claims as a pretext to impose harsh immigration restrictions.

Last week, US District Judge Dolly M. Gee ruled that detaining migrant children in hotels wasn’t safe and did not “adequately account for the vulnerability of unaccompanied minors in detention.” She has ordered the government to stop the practice by September 15.

But Ortiz and other US officials argue that doing so will put the public at risk, interfere with efforts by the Centers for Disease Control and Prevention to contain COVID-19 and increase the likelihood that US Customs and Border Protection agents and others caring for children in custody could contract coronavirus. They are asking California’s 9th Circuit Court of Appeals to block Gee’s order.